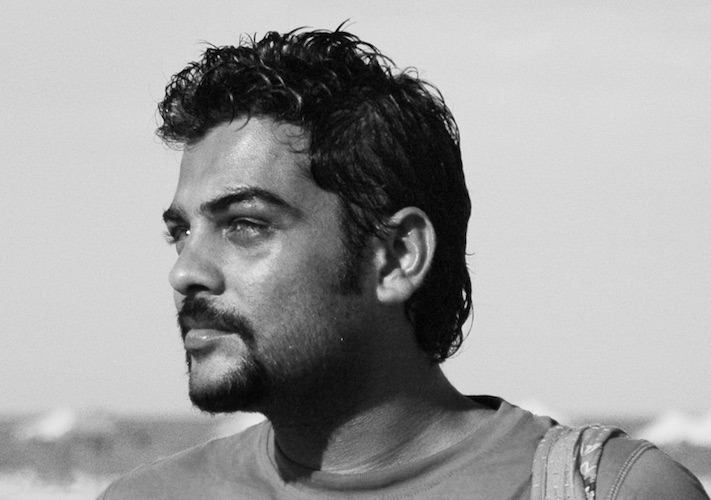 Capturing the poetics and nuances of space, Siddhartha Tawadey draws relationships between physical environments and our internal psyche. Subtly composed to simulate the first-person point of view, his photographs reflect a more prosaic approach to photographic ‘seeing’. His fascination with the vernacular creates fluid narratives through symbolisms in ordinary objects, drawing from the viewer a sensation, a memory, a collective recognition of the beauty of form, a perception of space or the purity of a line. His images are rooted in the ordinary and yet evoke the realm of reminiscence, desolation and existentialism. One series of photographs, for instance, deals with the very notion of memory, while another expounds a latent urban psychosis. Tawadey’s photography is at times refined and at others fearlessly experimental, infused with cinematic influences and techniques such as seeing without gravity, designing in soft focus, and using shapes to continue the photograph beyond the physical frame. His oeuvre also extends to installation and video.
Says the artist, “I work abstractly and non-linearly – however, my designs do have trends over time, usually with the goal of delaying recognition so a photograph may have a better dialogue with its viewer, free of labels.”

Siddhartha Tawadey was born in Calcutta, India in 1975, and studied art and photography at St Martin’s School of Design and at City University in London. He has gone on to have several solo exhibitions in India and New York, his works also featured in notable international group shows such as the Contemporary Masters Photography Show in London. Tawadey has also made his mark in competitions in India and around the world; in 2010 he won the first prize for portraiture in the International Award for Digitial and Photographic Art. In 2011, he completed a residency in the School of Visual Art in New York City, where he then had a solo exhibition of the series Transparent Hallucinations at Bose Pacia Gallery, NY. In 2012, Tawadey was featured in a solo exhibition at Art Plural Gallery in Singapore as part of its Emerging Artists Programme. The artist lives and works in New Delhi and London. 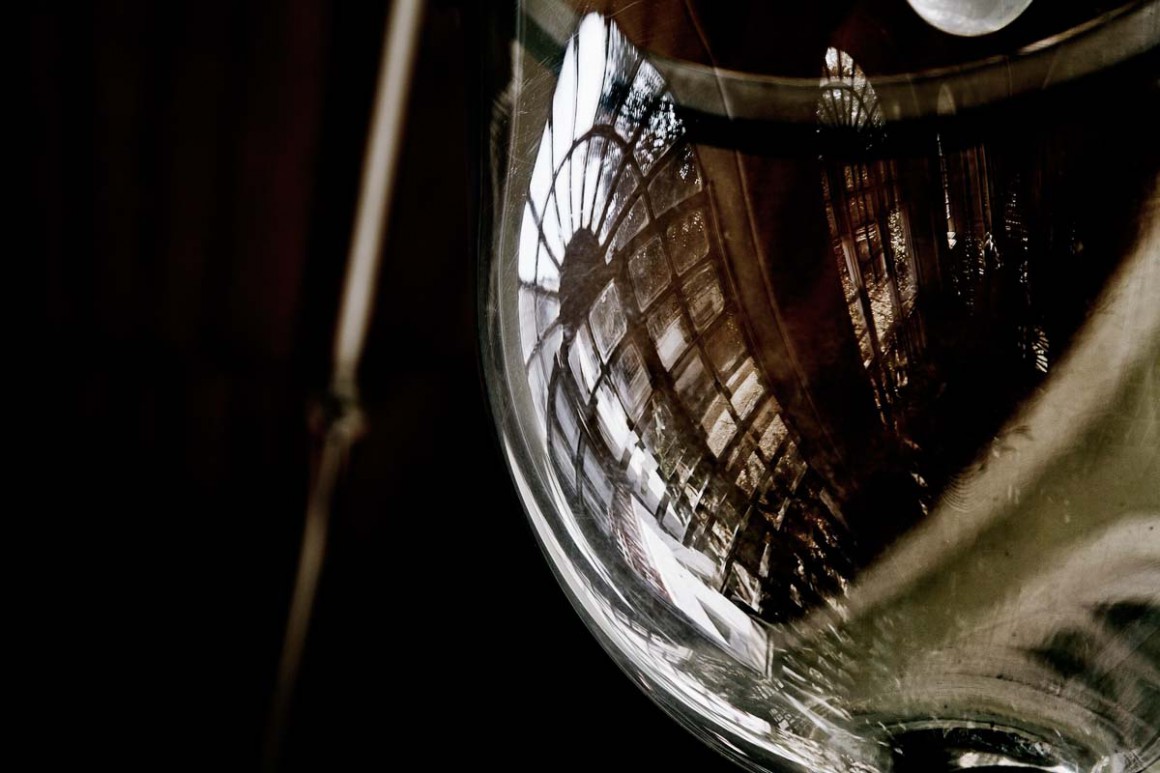 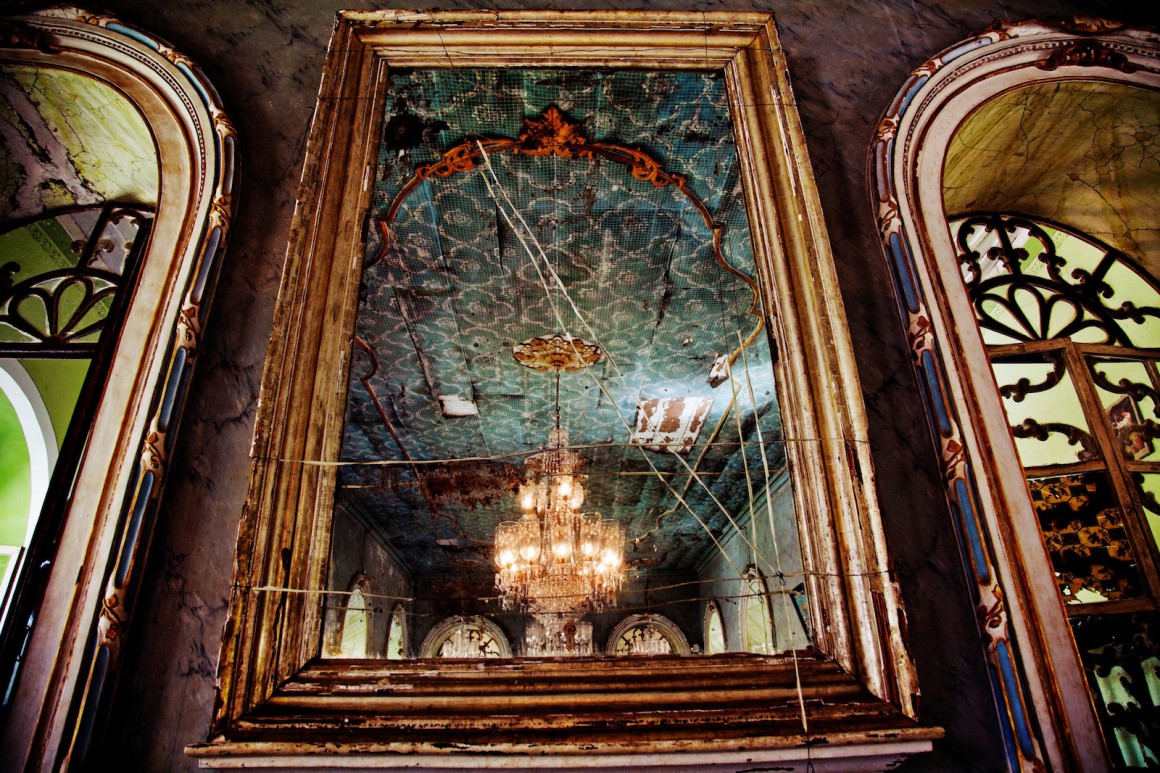 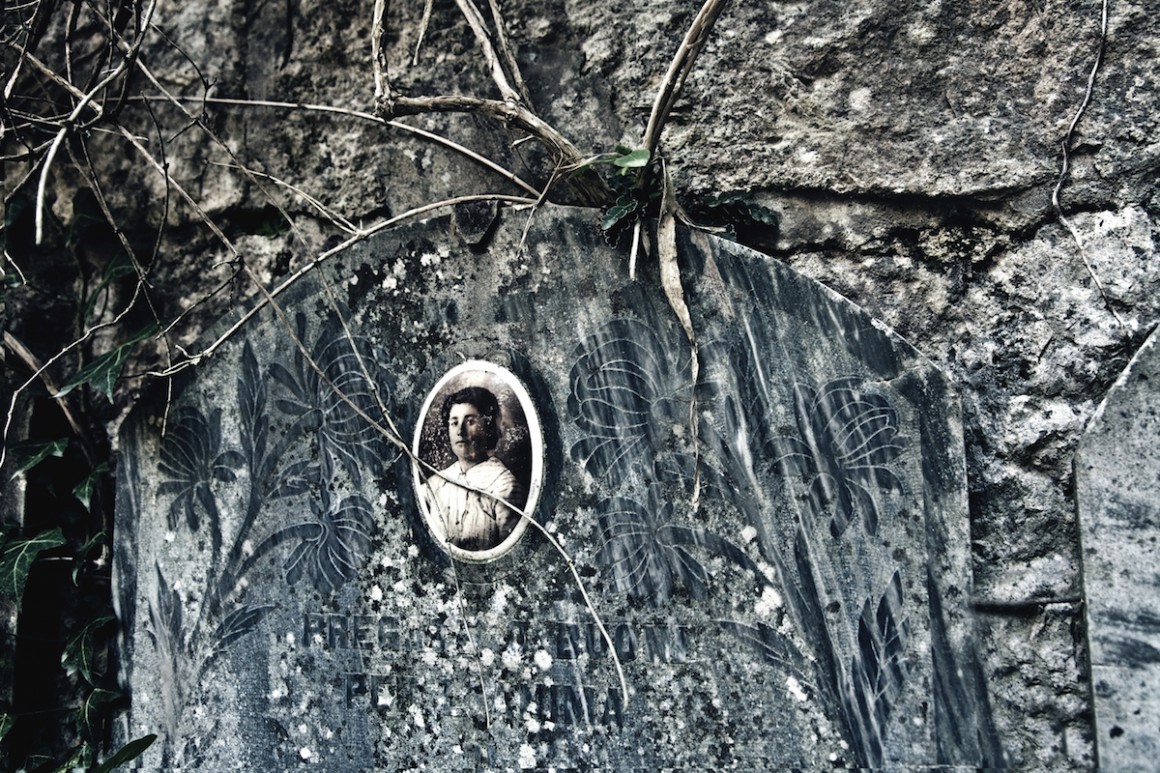 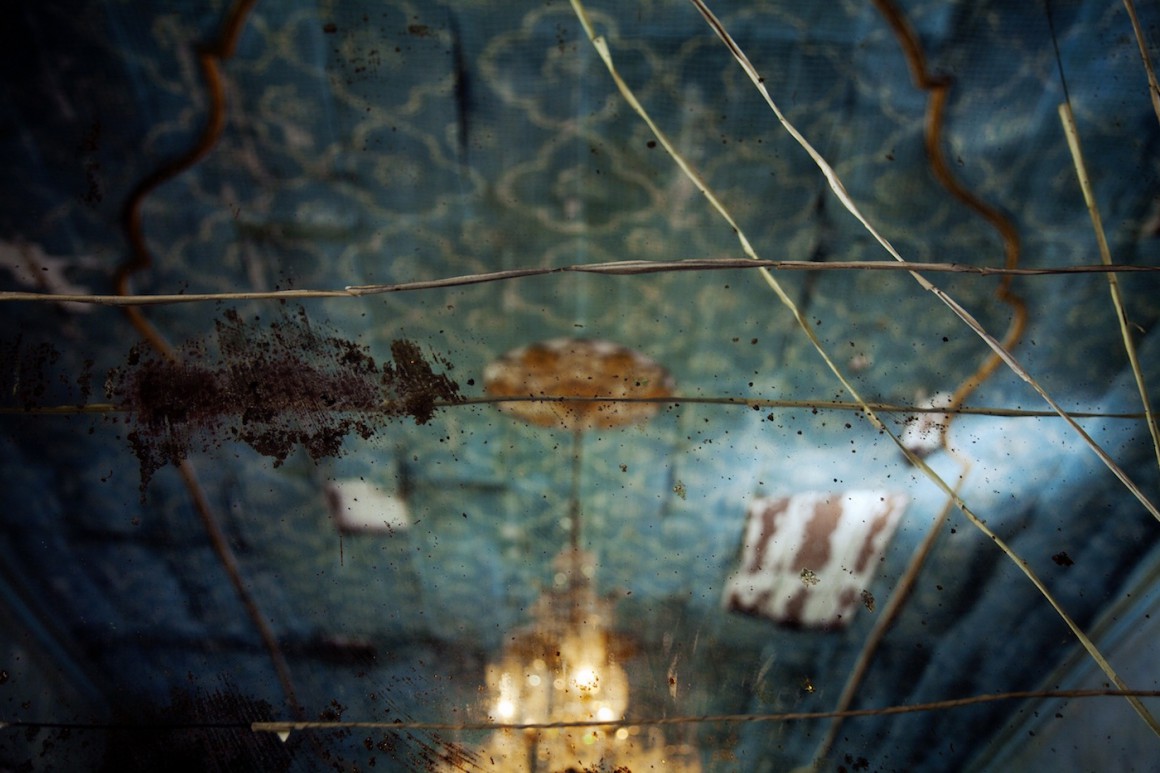