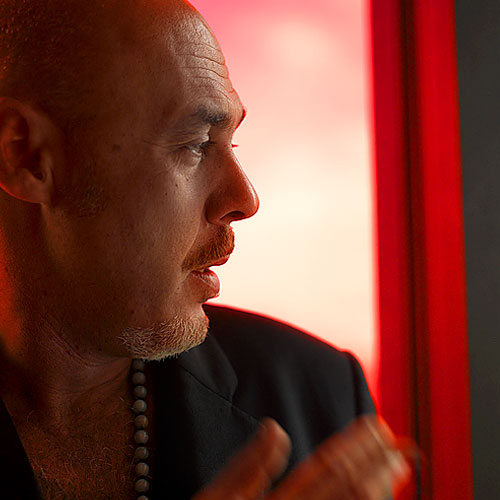 Working with one of the most elusive and often underappreciated elements – light – Thierry Dreyfus has explored many of its intangible facets. Following a commission by the French Ministry of Culture, Dreyfus illuminated the Grand Palais, a historical monument built last century for the Universal Exhibition, located at the base of the Champs Elysées, bedazzling over 500,000 visitors. Additionally, through a series of vertical light beams, Dreyfus elevated the Gardens of the Château de Versailles and, most recently, working on a commission by the City of Paris, Dreyfus plunged the Catholic cathedral Notre Dame de Paris into darkness only to both poetically and physically enlighten it from within during the 2010 Nuit Blanche. All in all, over the past 30 years, Dreyfus has sculpted, drawn, and projected light onto prints, objects, scenographies, and historical monuments in endless innovative ways. Recently, Thierry Dreyfus has been working on striking installations for Istanbul’s Galata Tower, Brooklyn’s Invisible Dog Art Centre or the Montecassino convent.
Art director, photographer and artist since 1985, Dreyfus first started experimenting with light inside theatres and operas. Since then, Dreyfus has created some of the fashion industry’s most unique and memorable sets in Paris, Milan, London, and New York, including long-term collaborations with Helmut Lang, Dior Homme, Calvin Klein, Comme des Garçons, Jil Sander, and Proenza Schuler.

According to Suzy Menkes, from the International Herald Tribune, “Thierry Dreyfus is the man who is making the City of Light live up to its name. The designer is the master of the soft glow, bright beams and laser lines. Dreyfus may be an artist with light, but he is too modest to give himself that title or to compare himself with conceptual neon experimenters of the 1980s and with the light installations of the American artist James Turrell”. 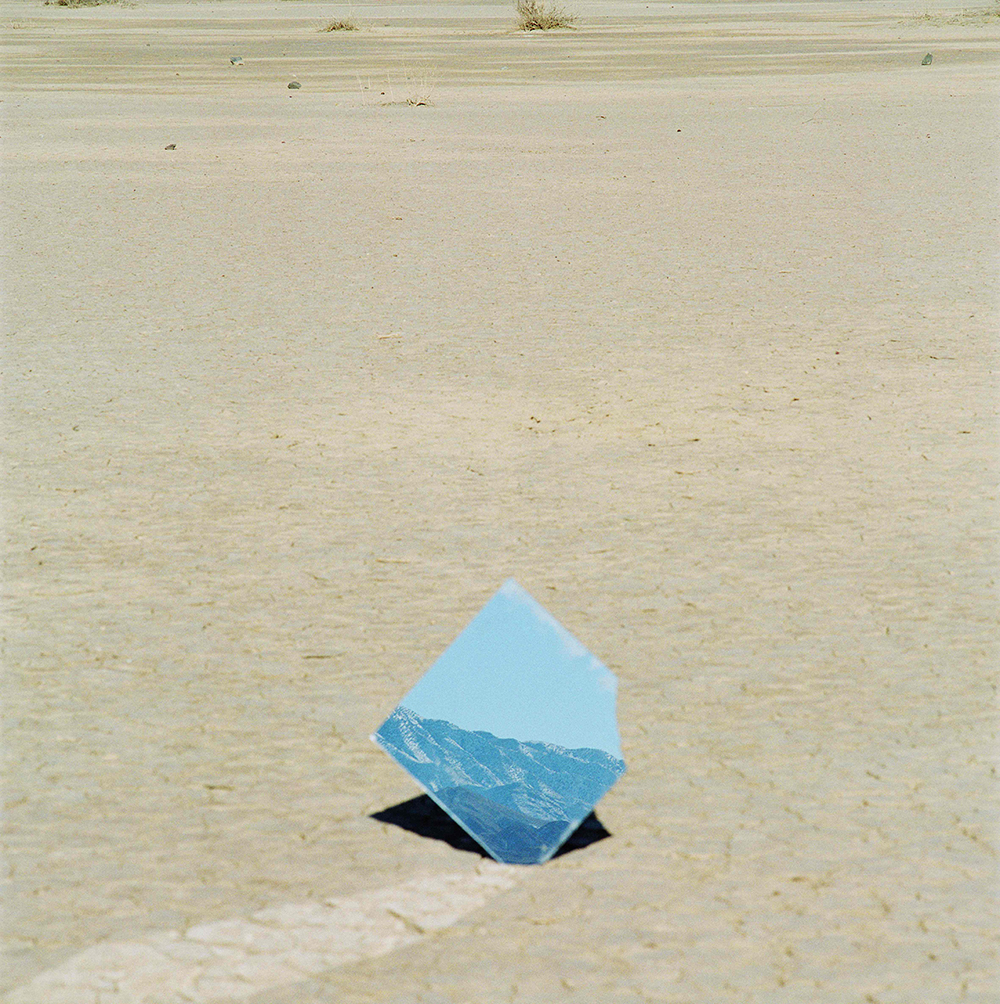 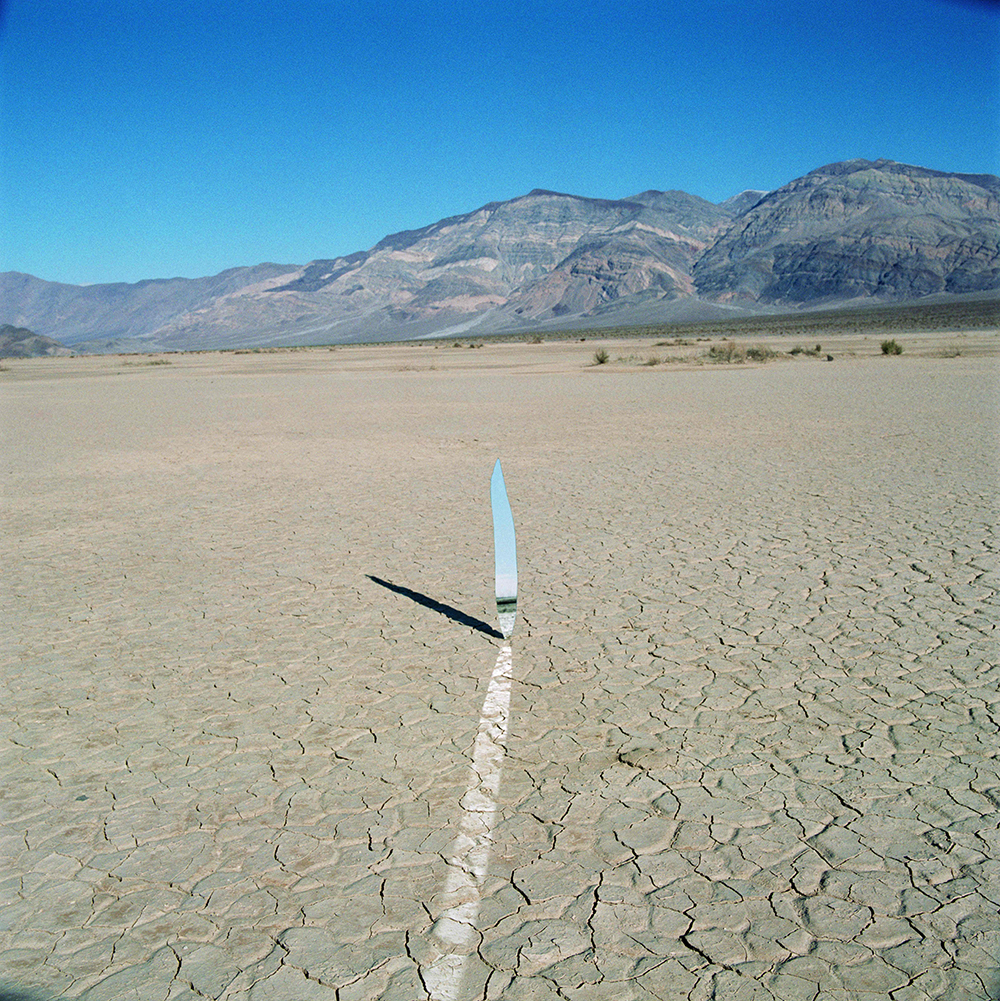