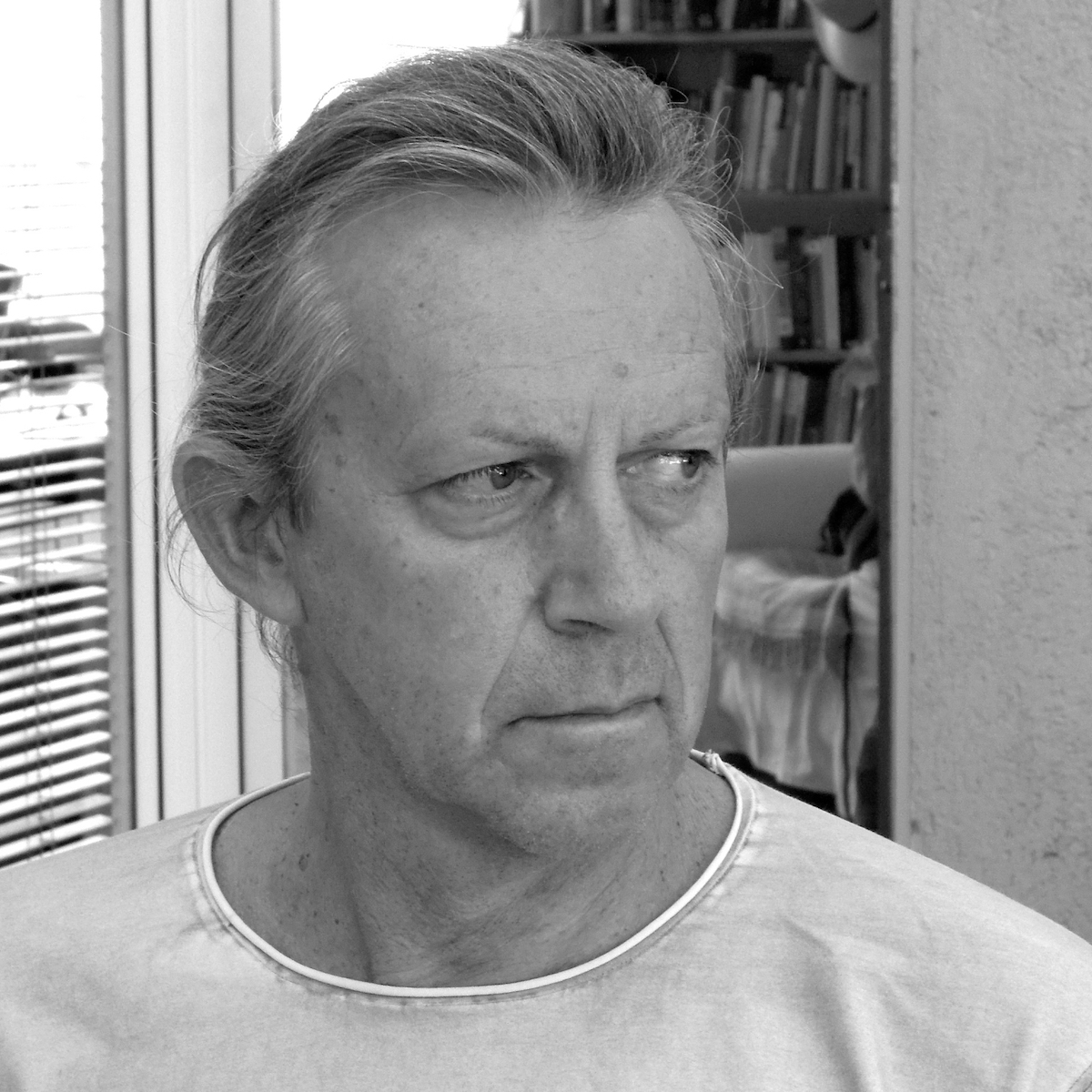 Spanish artist Tom Carr passionately explores natural spaces, architecture and three-dimensionality through his work. He visualizes his thoughts, which are inspired by the equilibrium of elements and their perspective. As such, Carr’s designs often comprise of the five elements - water, fire, wood, air and metal. Carr uses pure materials in their natural entity and creates sculptures in the space and time of a particular moment. Through density of light and shadow, any of these components symbolically changes the structure of the artwork by adding or subtracting from the entity. Floating on the live particles of their location, all of Carr’s art pieces become subsumed in the respective place, in turn becoming one with the space. They become the vision you have always seen as though Carr’s signature was engraved through every creation on location.

Carr was born in Tarragona, Spain in 1956. He has a Masters of Arts in Fine Arts from the University of Barcelona. He earned a PhD in Fine Arts and has been a professor at the Escola Superior de Diseño y Arte, Barcelona since 1981. Carr has also been a visiting professor at the School of Visual Arts in New York. His installations, sculptures and digital art are found all over the world. He is internationally recognized for his installation at the Miró Foundation for Espai 10 in 1981. To name a few of Carr’s exhibitions: Galeria Trece, Joan Prats, the North American Institute, Maeght Gallery, Pierre Huber, Geneva, Galerie Baudoin Lebon, Paris, Salvador Riera, Barcelona, the Catalonia Pavillion in the 1992 World’s Fair in Seville, Jan Baum Gallery, Los Angeles, Villa Olímpica of Barcelona 1992, the Museum of Modern Art in Tarragona, Galeria Astarté, Madrid, Céret Museum of Modern Art. Some of Carr’s spectacular works are Seed & Helix in Paris, La Défense, France and Peep-Wheel in Madrid, Spain. The artist currently lives and works in Sant Quirze del Vallès, Spain. 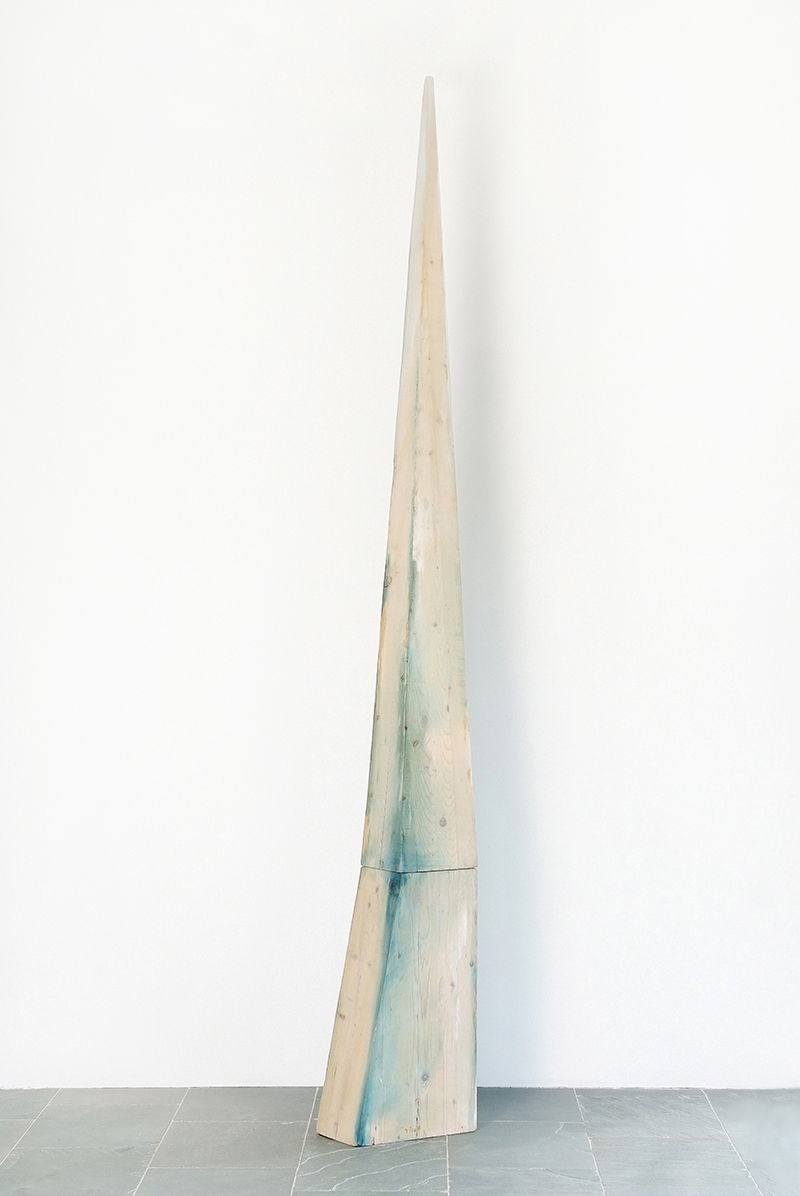 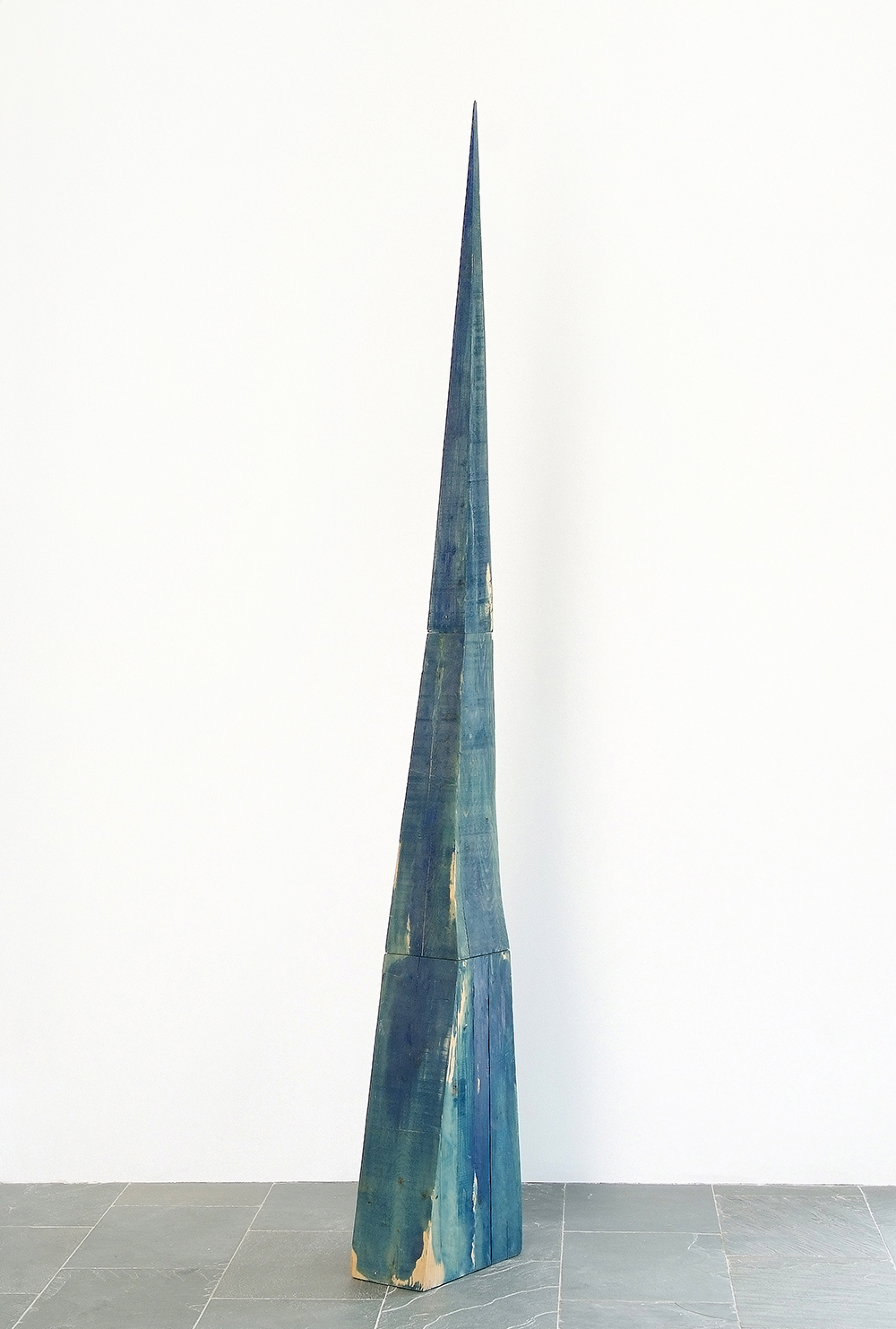