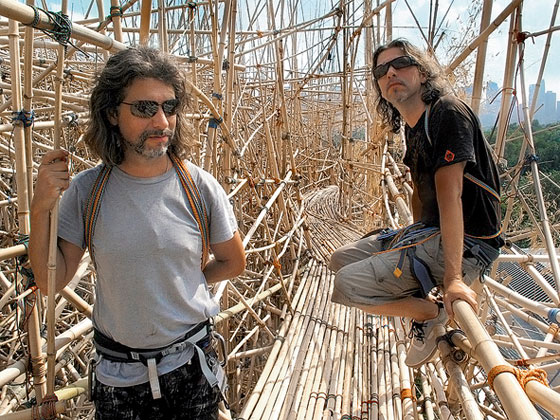 Doug & Mike Starn’s inspiration begins with the following philosophy “The only thing that is consistent is change”. The mutation of time brings an array of interconnections on every level of Man. The Starns use unified material in sculptures, photography, and installations as a way to convey the transformation of life whether physical or psychological. Mankind through the senses processes this endless restructuring of its perception of time. The Starn brothers work with visual perception using light as a metaphor for thought, knowledge, cognitive, intelligence but also as a symbol for enlightenment.

Doug & Mike Starn are identical twins born in New Jersey, USA in 1961. They both graduated in 1984 from the School of the Museum of Fine arts in Boston. The Starns have received: The Metal Award, School of the Museum of Fine Arts, Boston. The Starns are also recipients of the 2009 Brendan Gill Prize by the Municipal Art Society, two National Endowment for the Arts Grants in 1987 and 1995. The International Center for Photography’s Infinity Award for Fine Art Photography in 1992; and, artists in residency at NASA in the mid-nineties. Major artworks by the Starns are represented in public and private collections, to name a few: SFMOMA, the Los Angeles County Museum of Art. In New York City: The Museum of Modern Art (2010), the Solomon R. Guggenheim Museum, the Jewish Museum, The Metropolitan Museum of Art, the Whitney Museum of American Art and the Permanent installation for the Transit South Ferry Station. In Australia, The National Gallery of Victoria (Melbourne), in Japan, Yokohama Museum of Art, and in France, La Bibliotèque Nationale, La Maison Européenne de la Photographie. The Starns also exhibited at the 54th Venice Biennale and the Setouchi Triennale in 2013. 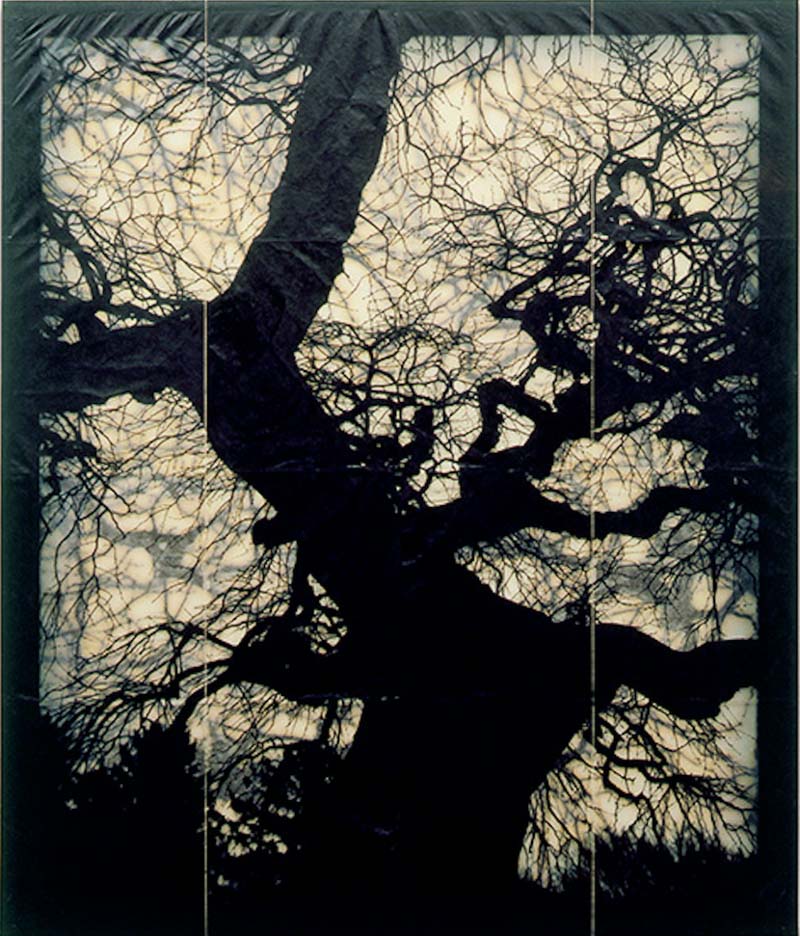 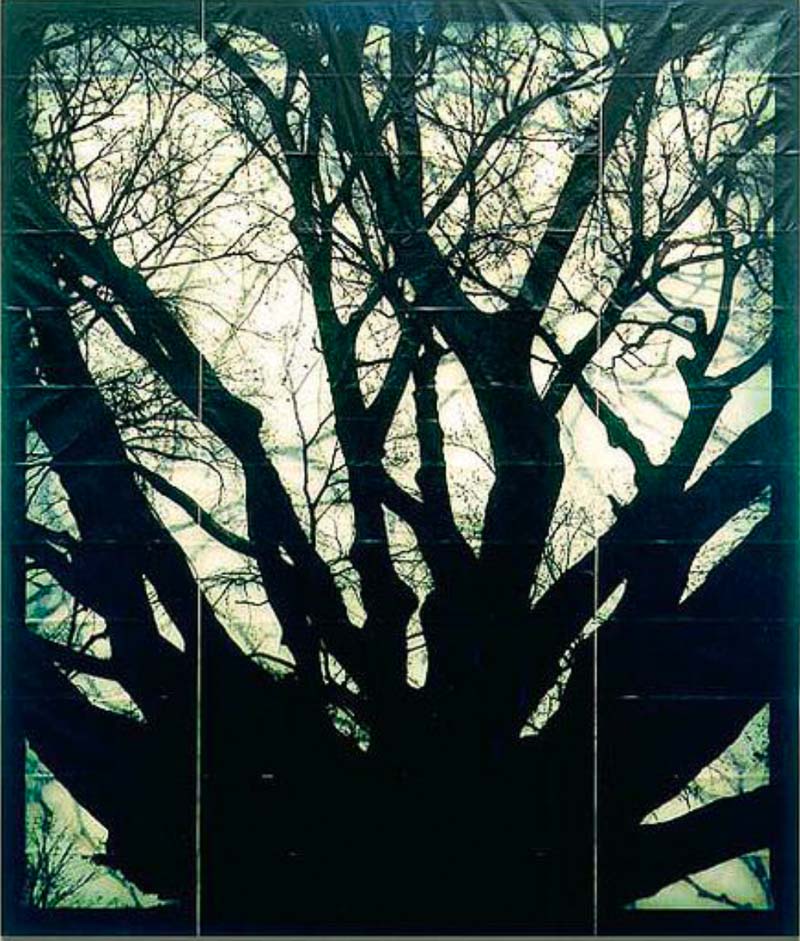 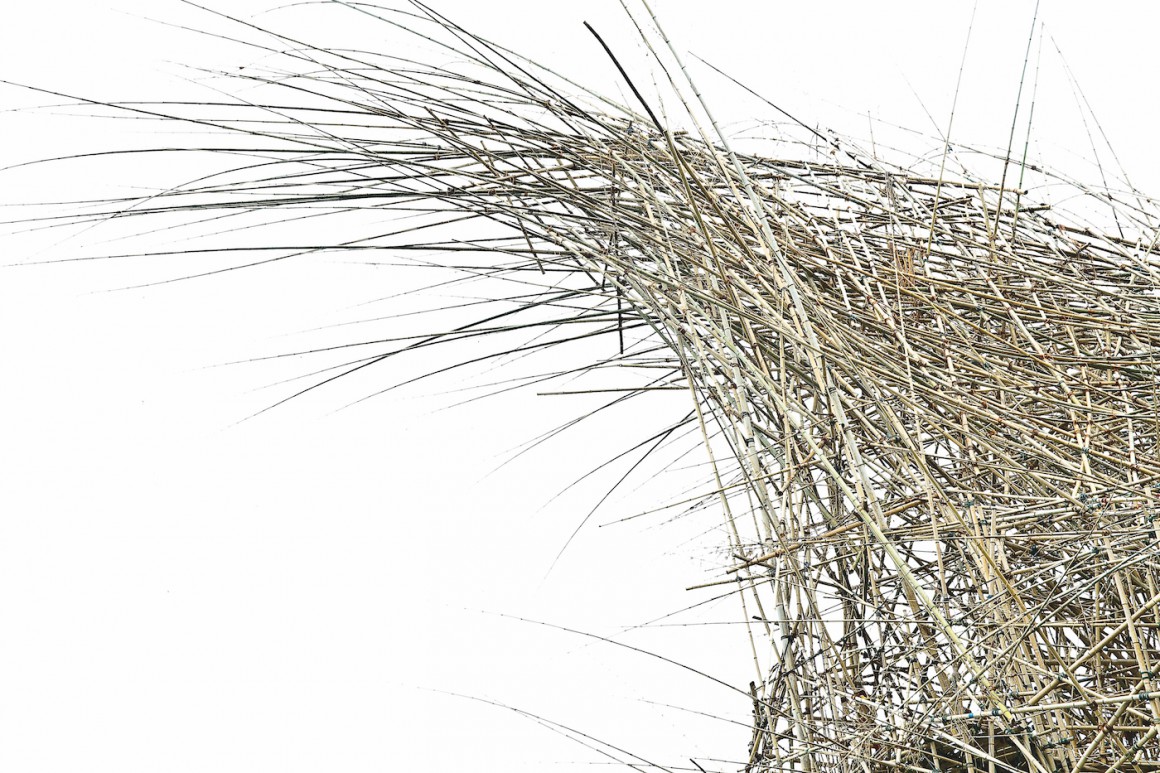