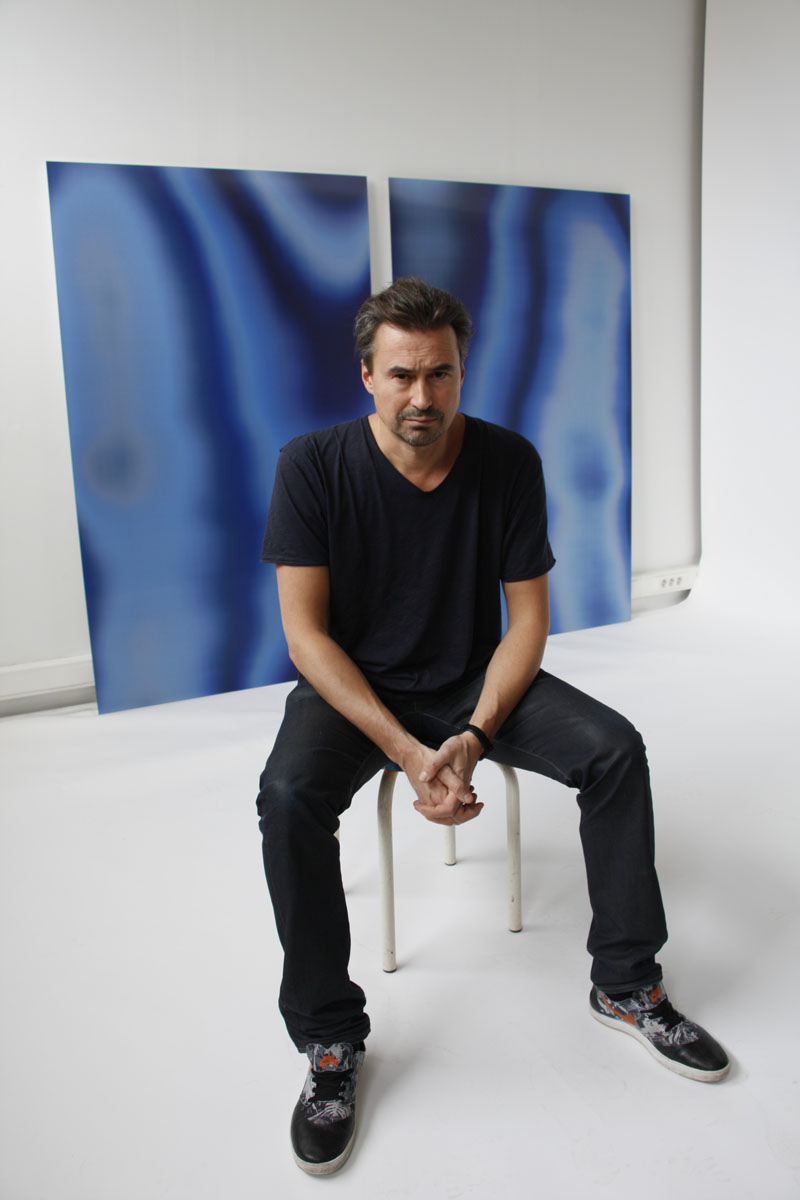 Pascal Dombis is a French visual artist whose unpredictable and dynamic visual forms explore the complexities of visual paradoxes through the use of ‘excessive’ technological process. Over his more than twenty-year career, Dombis has been using computers and algorithms to generate elaborate repetitions of simple processes, which computationally reproduce geometric or typographical signs. These de-structuring structures and irrational environments disturb, engage and inspire the viewer, posing fascinating paradoxes between the mechanical control and chaotic randomness that produce them.

Born in 1965, Dombis graduated with a Bachelor in Engineering from Insa University in Lyon, France before settling on pursuing an artistic career. His decision to focus on the Arts led him to Tufts University where he completed a series of computer art classes in 1987. In 1988, Pascal Dombis held his first exhibition overseas in the USA. Dombis’ works have been exhibited internationally and the artist is increasingly gaining recognition worldwide. His solo exhibitions around the world include Claudio Bottello Contemporary in Italy, RAYGUN Art Projects in Australia and also Musée en Herbe in France. A selection of his group exhibitions he has participated in are Museum Kunstpalast, Denmark, Velchev Art Museum in Bulgaria, The Page Gallery in South Korea and also the University of Georgia in the USA. Notably, Dombis has been commissioned to create monumental public works for the City of Perth, Australia and also the Ministry of Culture in France. The artist currently lives and works in Paris. 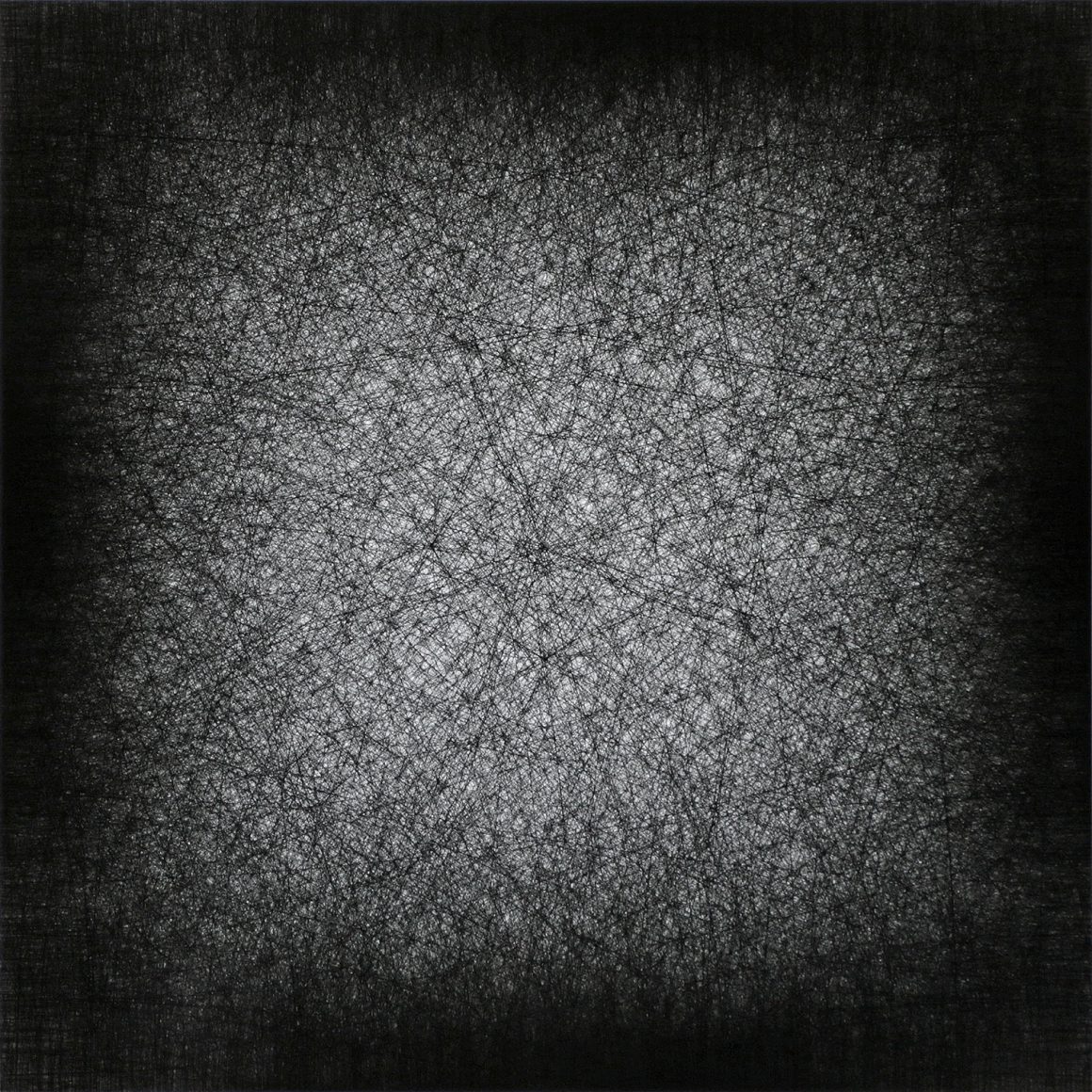 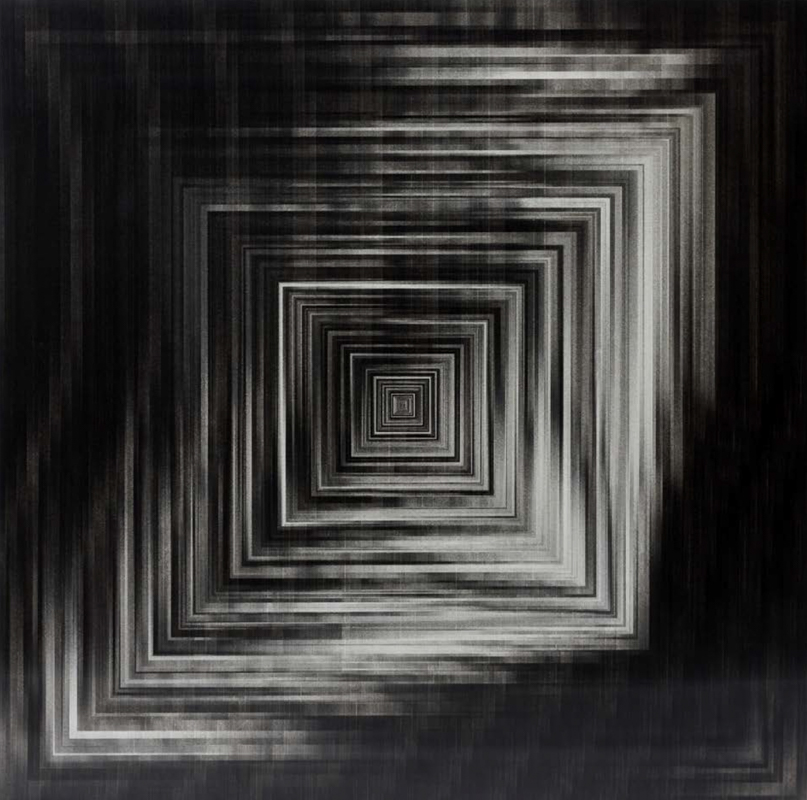 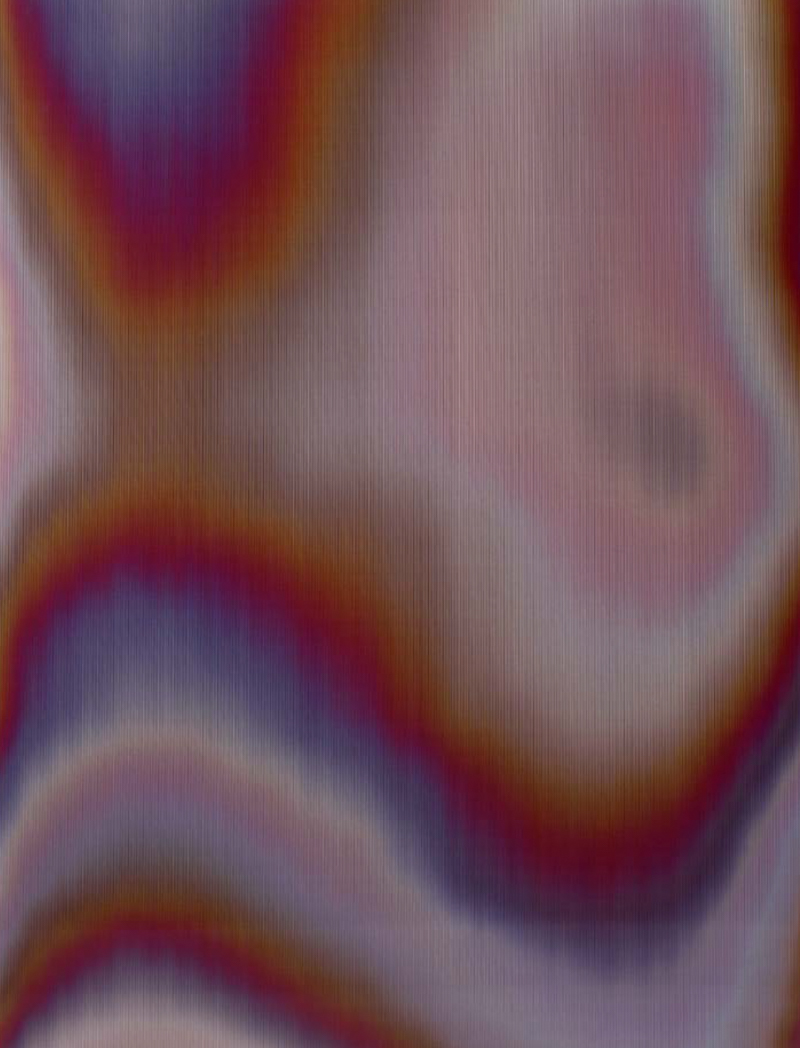 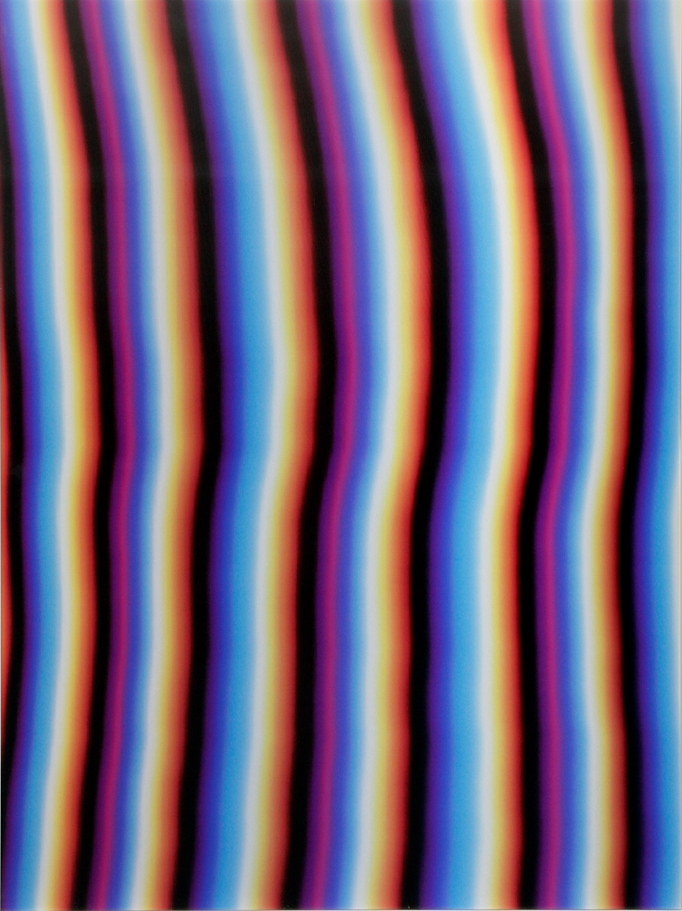