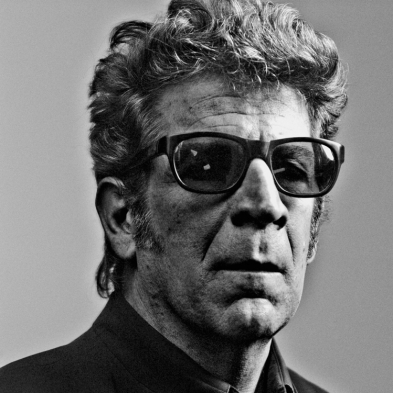 Robert Longo exploits every possible means of artistic expression from painting, drawing, video, photography, motion picture, performance, and music to sculpture. He sets the battlefield around our instinctive collective vices, venturing deeply into our darker side. After studying sculpture, Longo found graphite and charcoal drawings to be his favourite form of self-expression. Longo uses violent images of our environment juxtaposed against the most harmless visual moments to create lasting impact as observed in his impressive of sharks. The talent he possesses to extract our existential essence brings us deeper into awareness. Coupled with his strong skill to reconstruct these instances in time, Longo manages to invoke the recreation of our emotions, be it painful or peaceful. At this crossroad, the importance of boundaries is brought to consciousness as well as the challenge to balance power and authority, imperative.

Longo was born in 1953 in Brooklyn, New York and raised in Long Island. He had a childhood fascination with mass media: movies, television, magazines, and comic books, which continues to influence his art. In 1972, Longo receives a grant to study at the Accademia di Belle Arti in Florence, Italy. He then graduates from Buffalo State College in 1975 with a BFA. Longo belonged to the underground art scene in the 1970’s in the heart of New York City. Longo has exhibited in numerous museums and galleries around the world. The Museum of Modern Art, New York City (1992), The Isetab Museum of Art, Tokyo (1995), Musée d’Art Moderne de la Ville de Paris, France (1995), Venice Biennale, Italy (1997), Jüdisches Museum, Berlin, Germany (2002), MoMA, New York (2005), Centre Georges Pompidou, France (2006), Musée d’Art Moderne et d’Art Contemporain, Nice, France (2009). There have been many international publications on Robert Longo. 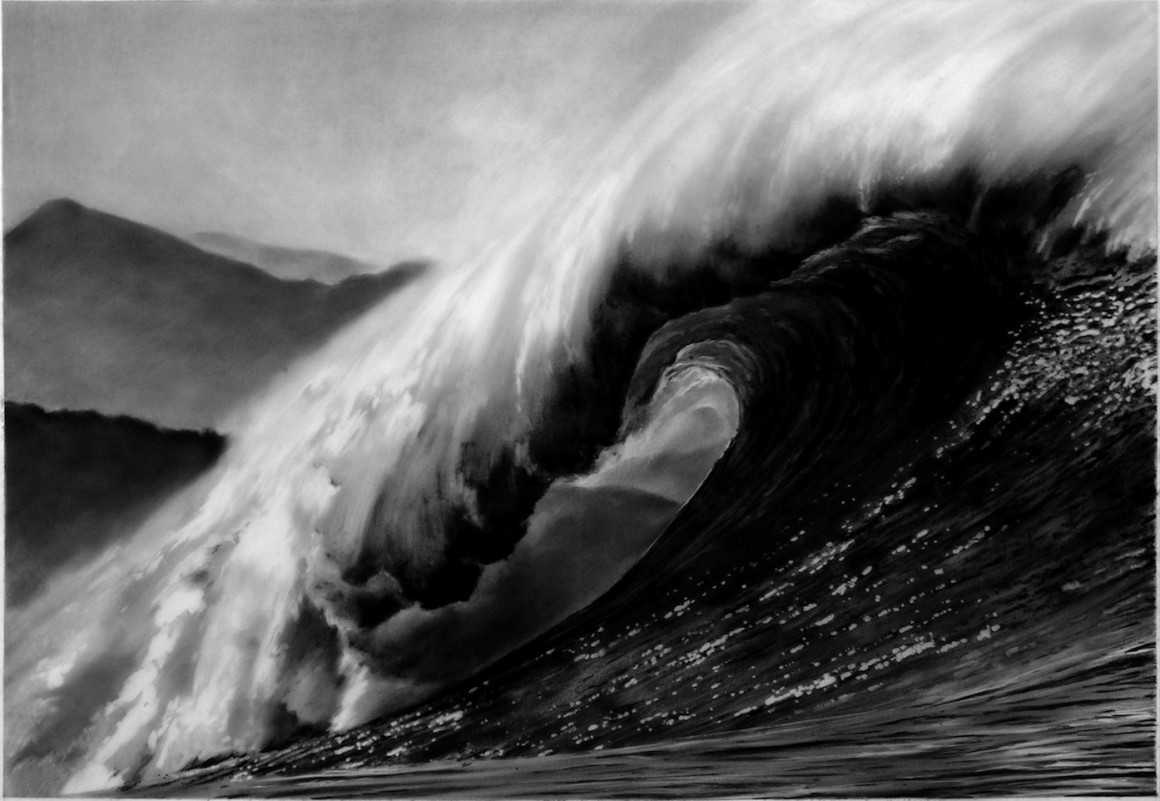 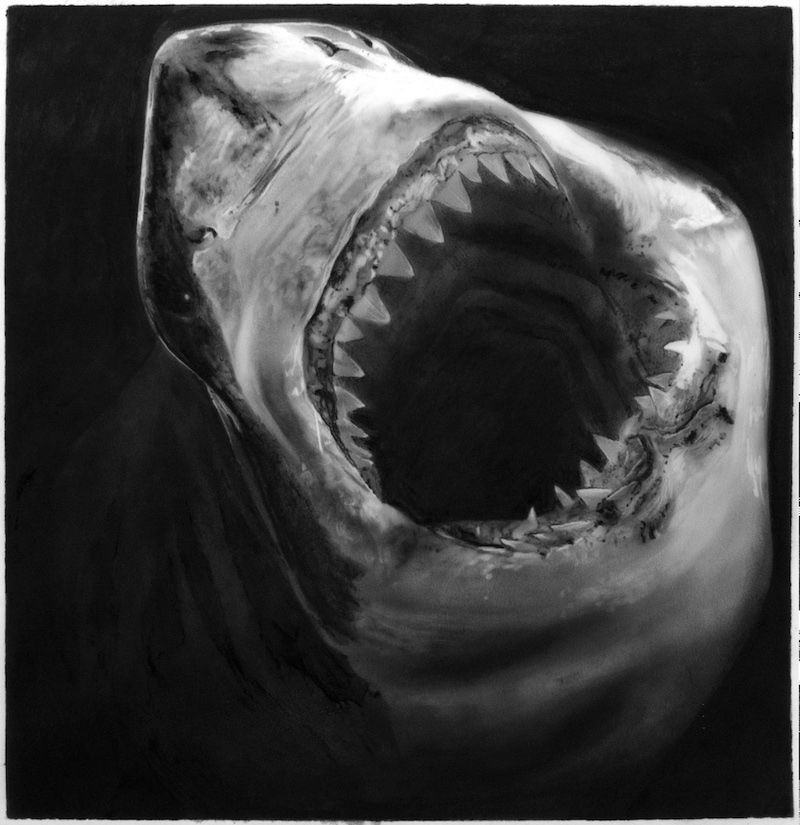 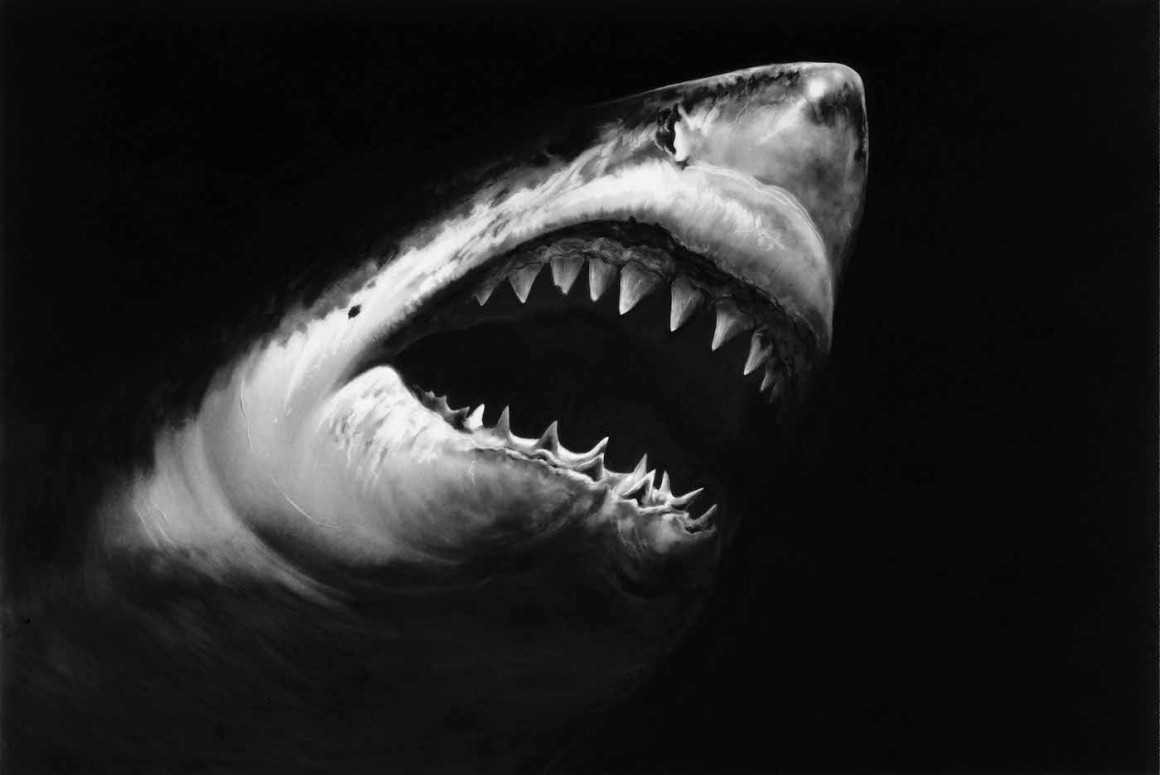