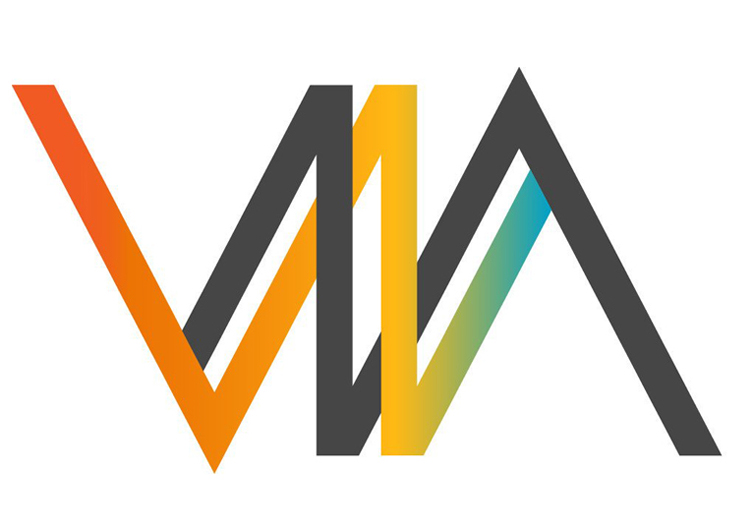 VIA Arts Prize: Call for Collaborative and Individual Entries

The prestigious VIA Arts Prize has renewed its call for entries to its 2017 round, and has announced it has expanded the remit to include collaborative projects for the first time.

The move comes as the Prize is seeking to increase awareness of its scope and benefits, and gain new exposure for artists influenced by Latin American, Spanish and Portuguese art. Open to all UK based artists, the VIA Arts Prize seeks to celebrate works, and artists, who draw their inspiration from Latin America and Iberia and their cultures, environments and peoples.

The theme for the 2017 edition is Dialogues, drawing on creative and cultural influences between UK-based artists and inspiration drawn from the regions of Latin America and Iberia. Artists are required to produce an original work that establishes a point of communication with an artist, work or artistic style characteristic of the regions. This is an opportunity for artists to explore the history and heritage, culture and perception of these countries.

After receiving a high number of early applications the committee have decided, in keeping with this year’s theme, to re-issue the call to accept collaborative pieces as well as individual entries.

The VIA Arts Prize is unique in that it not only showcases the works from the top thirty artists chosen by a distinguished curatorial panel, with members coming from all of the Prize’s organising bodies, but also aims to build and further relationships between the UK, Latin America and Iberia throughout the artistic community.

This is an opportunity for UK-based artists to explore history and heritage, culture and perception, community and regional inspiration.

The Prize is now in its third year, and its first under the new moniker, VIA Arts Prize. It was previously known as the Ibero-American Arts Award. The VIA Arts Prize is run in partnership with ACALASP (the Association of Cultural Attachés of Latin America, Spain and Portugal), People’s Palace Projects (Queen Mary University of London) and is generously sponsored by Itaú Bank.

Ana E. González, President of ACALASP, says “We’re proud to be organising the VIA Arts Prize which in our eyes sees the very best of UK talent inspired by Latin America and Iberia, and in particular their arts, to create original works. It further strengthens creativity and links between our regions and the UK. Art, as an international language, is used in an attempt to break down cultural barriers and encourage partnerships between countries.”

The top thirty pieces chosen by the judging panel will be exhibited in the Sala Brasil Gallery at the Embassy of Brazil in November 2017. The winner will be announced at a private reception, but thereafter the exhibition will be open to the public.

2016 winner Ting Tong Chang, a Taiwanese artist who creates participatory installation pieces exploring the relationships between science, technology and society, will also be unveiling a new series of artistic interventions at the private reception. The work will remain in situ for three weeks.

Entrants to the prize may submit paintings, drawings, sculptures, photography or prints, although film and performance art are not considered. Each entrant may submit one work only or in the case of collaborative works, one piece per collaboration. Full guidelines are available on the VIA Arts Prize website.

The judging panel, comprising of high profile experts from the arts world, will be announced shortly.

For more information about the VIA Arts Prize please contact: