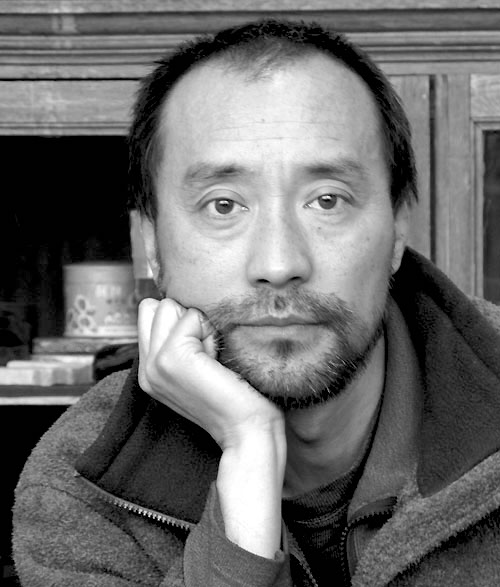 Qiu Jie, the solitary artist who calls himself “the man who comes from other mountains” grew up in China before moving to Switzerland in 1989. As a child during the Cultural Revolution, he produced propaganda drawings for the local newspaper in a province near Shanghai. His intricate autobiographical work combines the realism of references to both the Chinese and Western cultures. Qiu is scarred by the political indoctrination that he underwent in China. However, he uses derision to counterbalance the revolutionary fiction in his art. Qiu Jie’s style could be described as ‘political pop’; his imagery confronts the history of Chinese society with that of contemporary Western popular culture.

Qiu Jie was born in Shanghai in 1961. He graduated from the School of Decorative Arts in Shanghai in 1981 and pursued a career as a designer and decorator for a state company. During those 6 years, he travelled productively across China feeding his imagination, which grew to be his well of inspiration. In 1985, he presented his first solo art exhibit at the Palace of Culture Xu Hui of Shanghai. Qiu moved to Geneva, Switzerland to attend the School of Fine Arts and graduated in 1994 with a degree in multimedia. His prizes and distinctions include, 1st prize in the Visual Arts of Geneva competition (1994), Federal Prize of Fine Arts, Geneva (1995), granted a studio by the town of Geneva (1996), Simon I. Patino scholarship granted by La Cité des Arts, Paris (1995) and a portrait of the artist on the TSR (Swiss Television) (2003). His exhibitions include: Museum of Contemporary Art, Basel, Museum of Modern and Contemporary Art, Geneva; Rath Museum Geneva, Kunsthalle, Bern, Switzerland and the Museum of Fine Arts, Shanghai, Shanghai Biennale, Museum of Contemporary Art, Shanghai, China. The artist lives and works in Geneva, Switzerland. 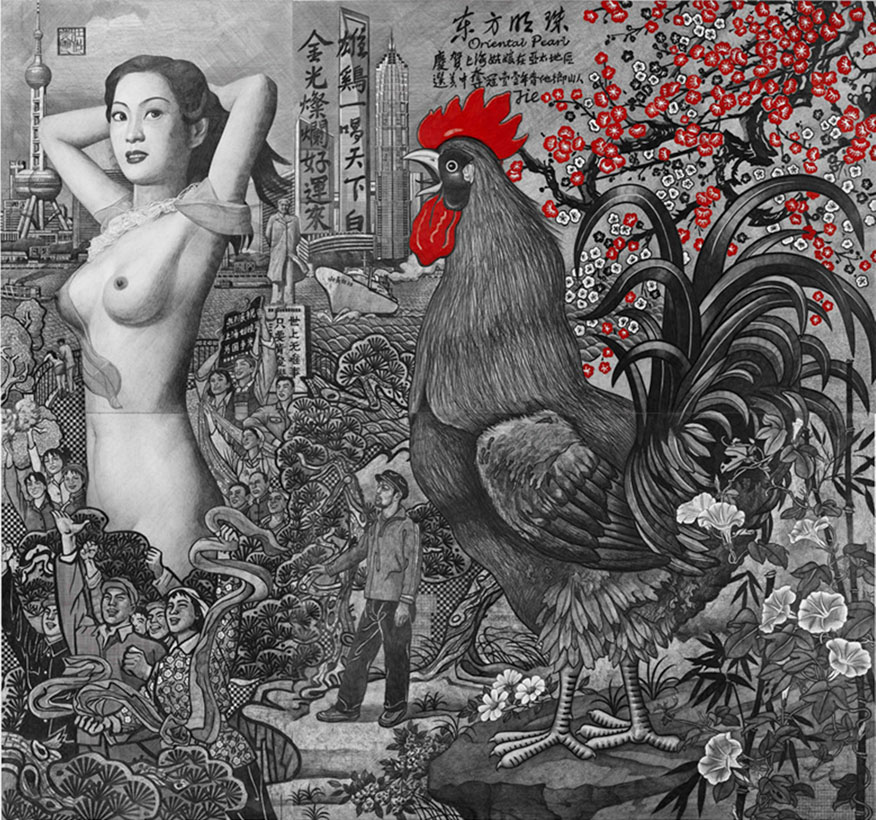 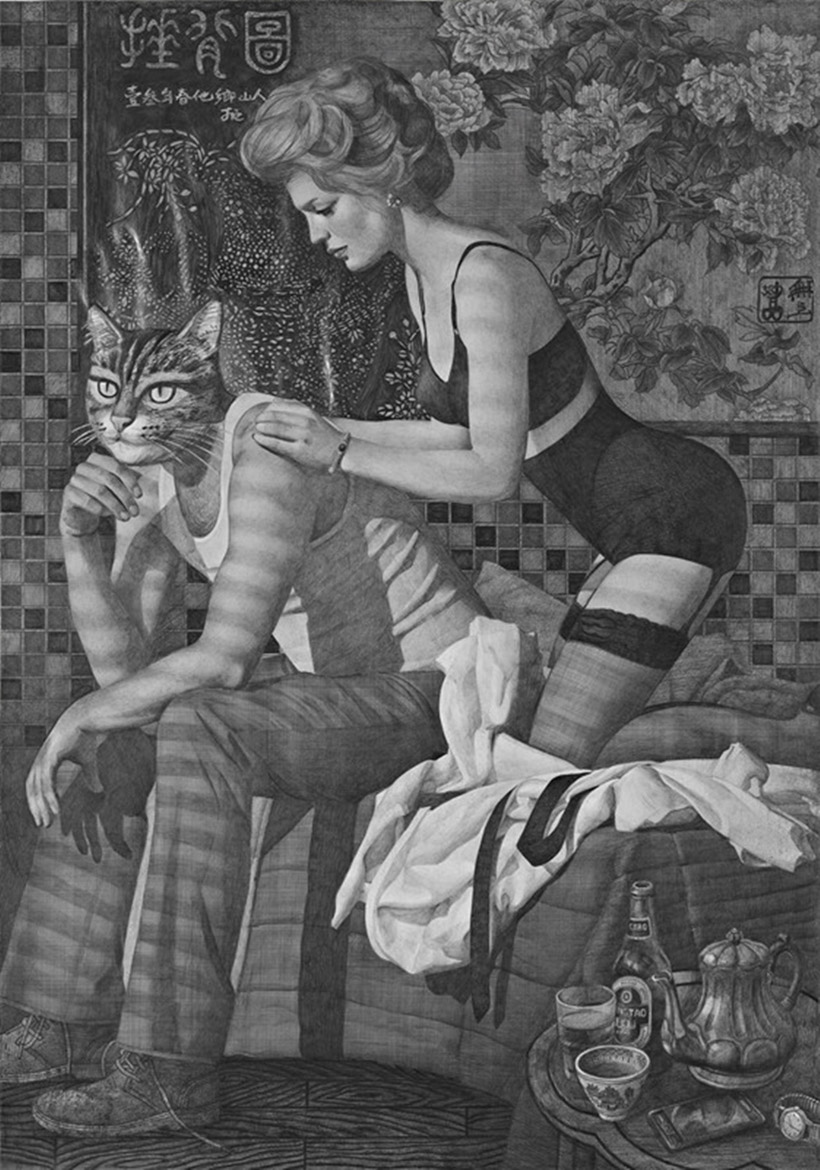 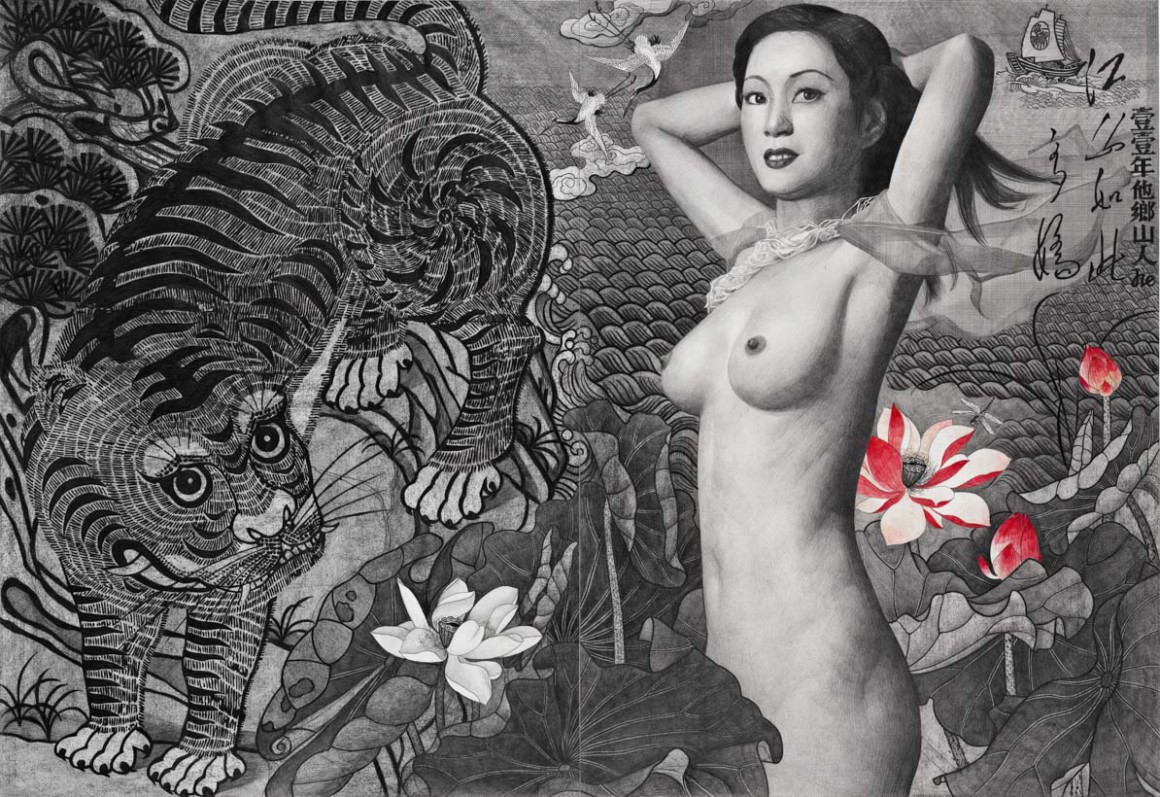 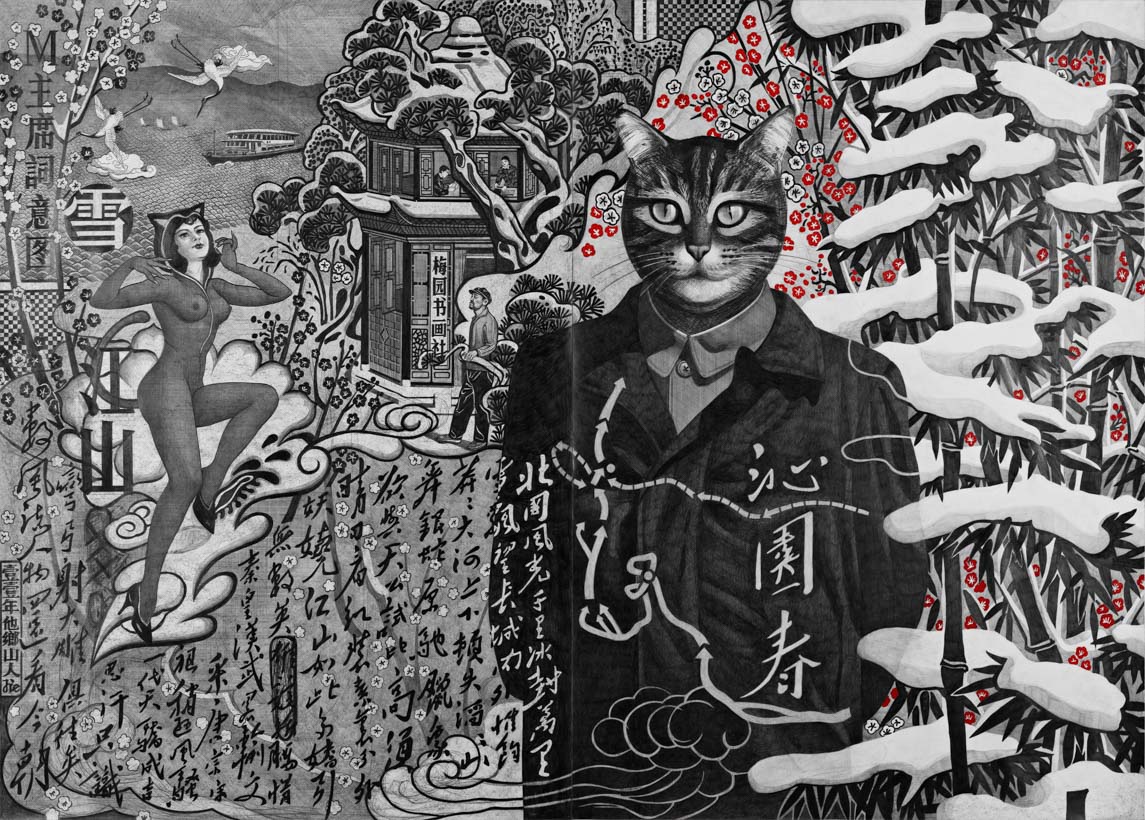 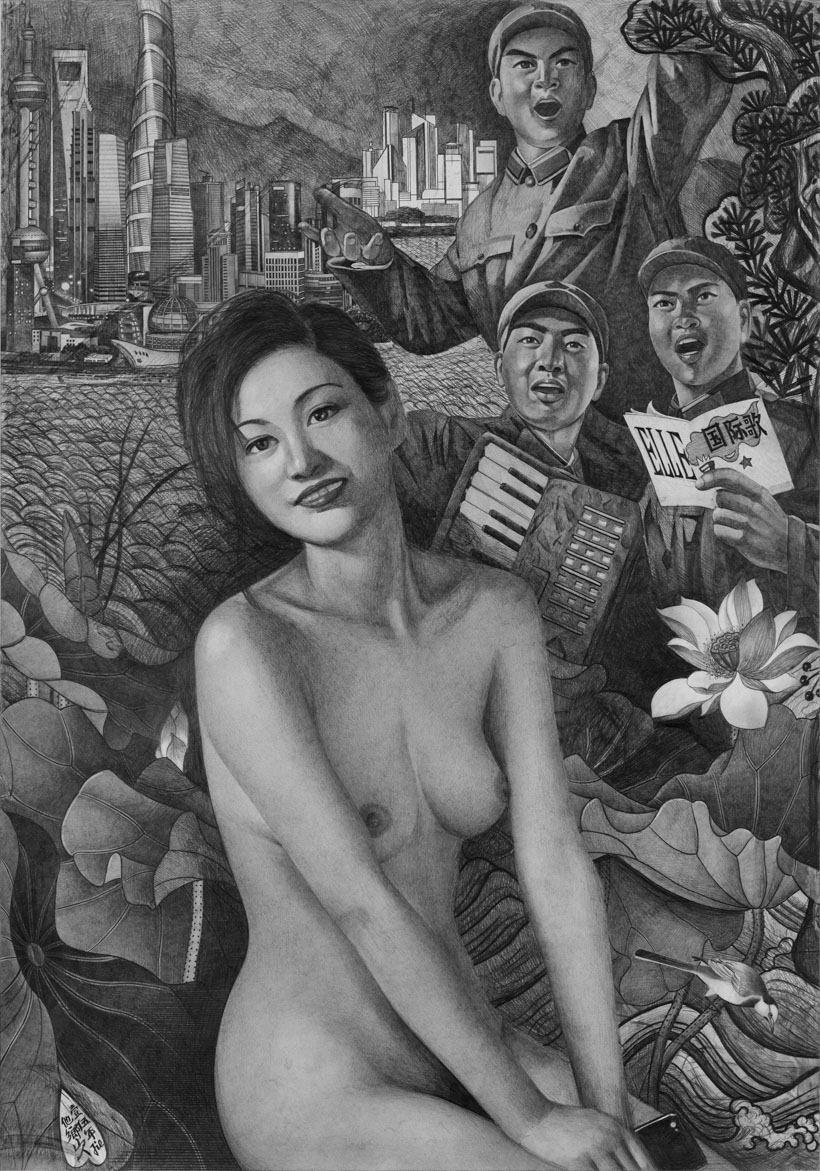 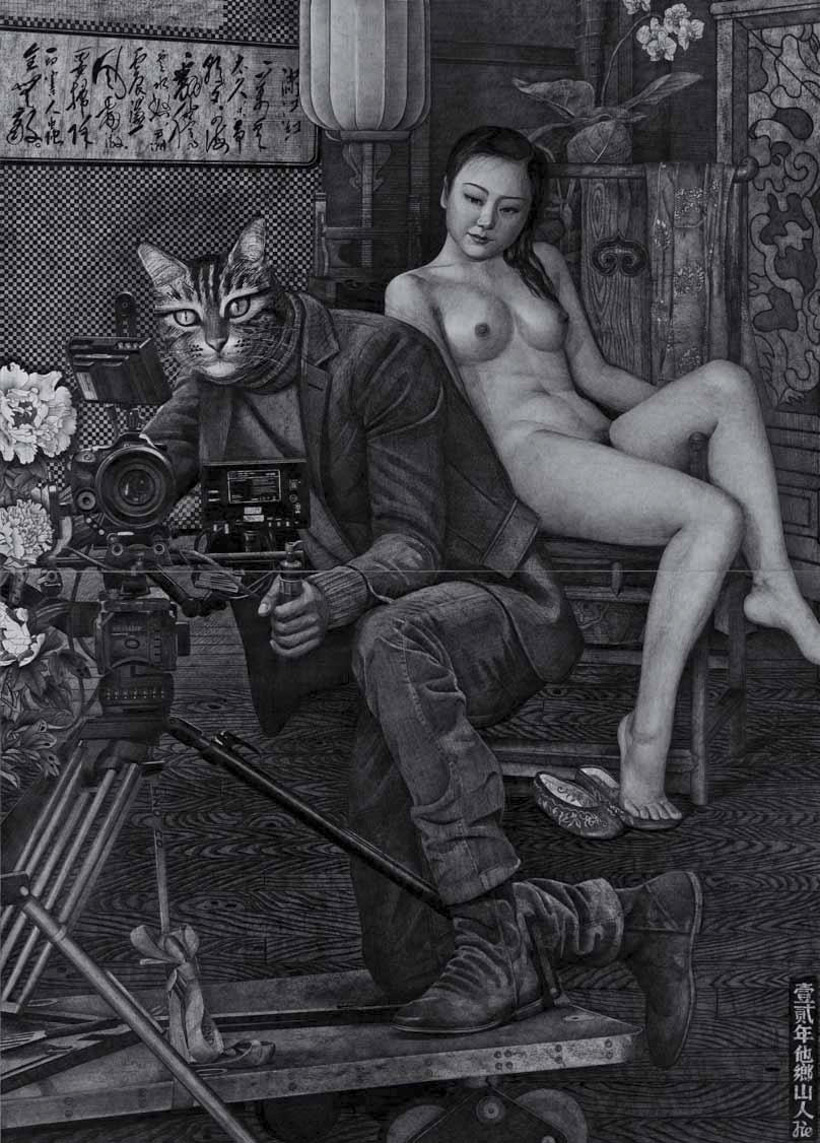 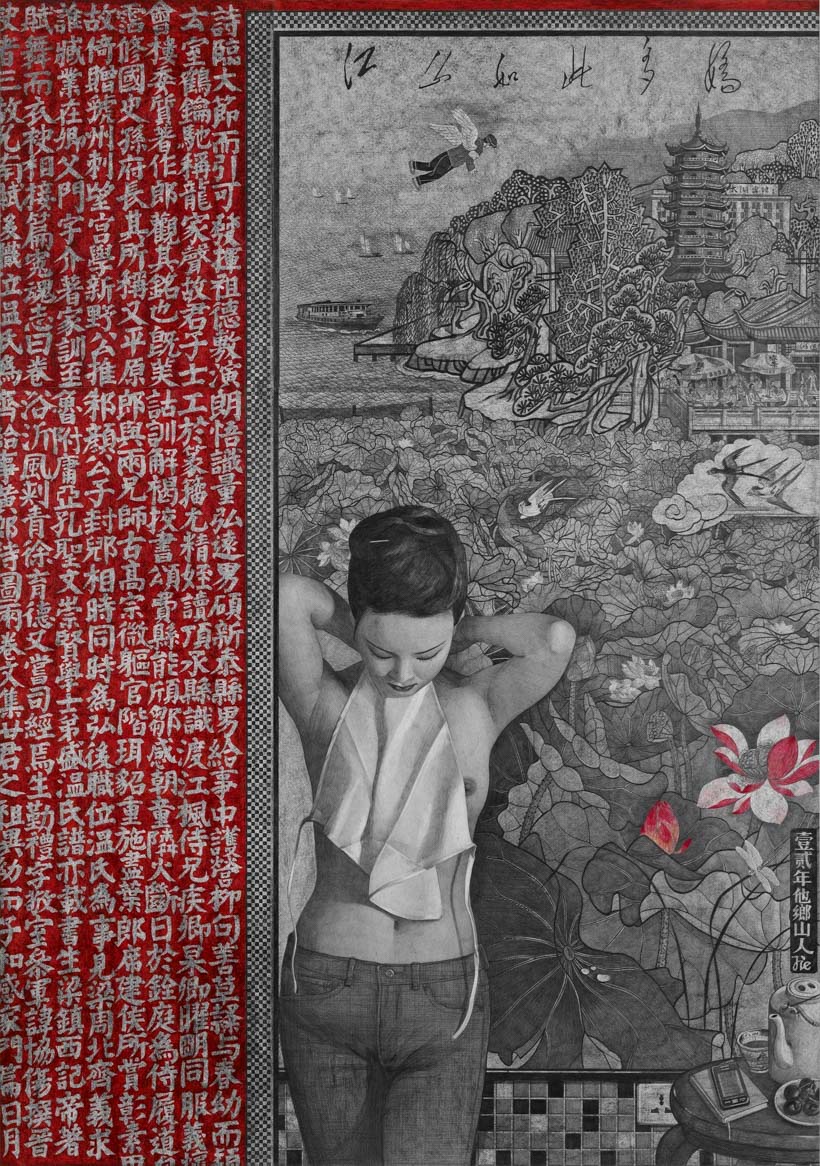 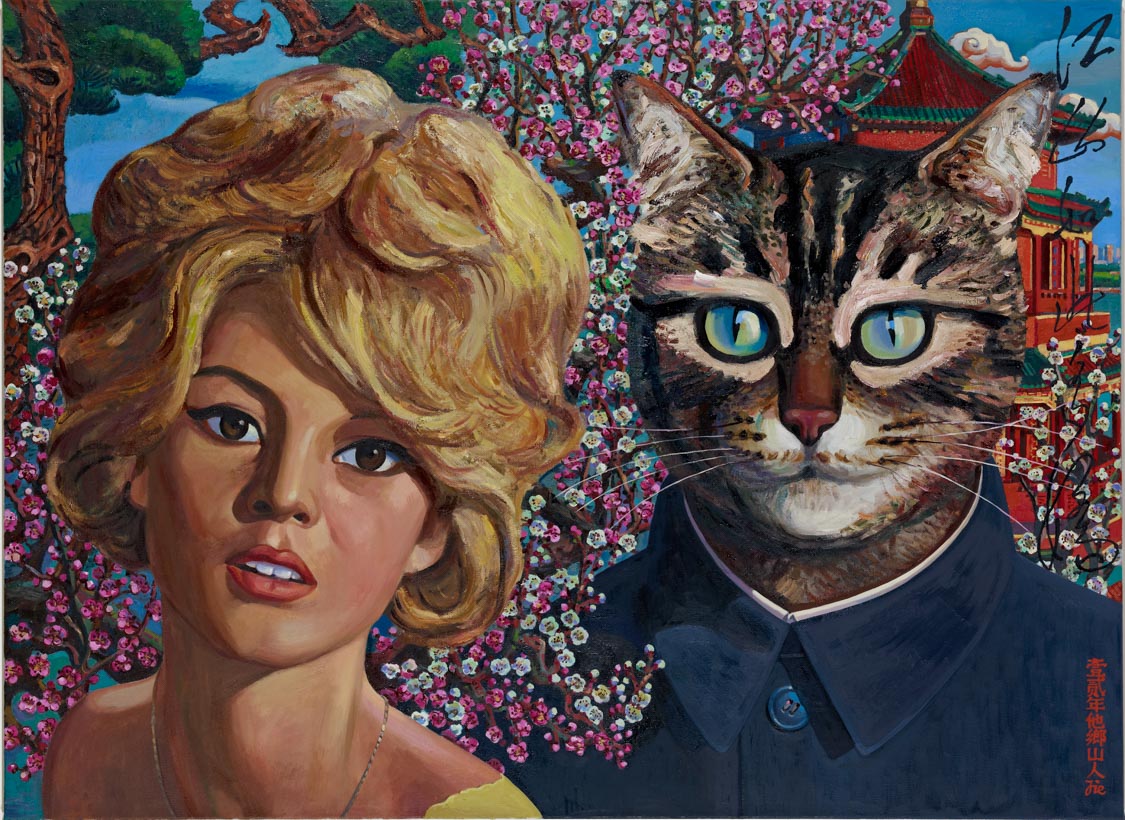 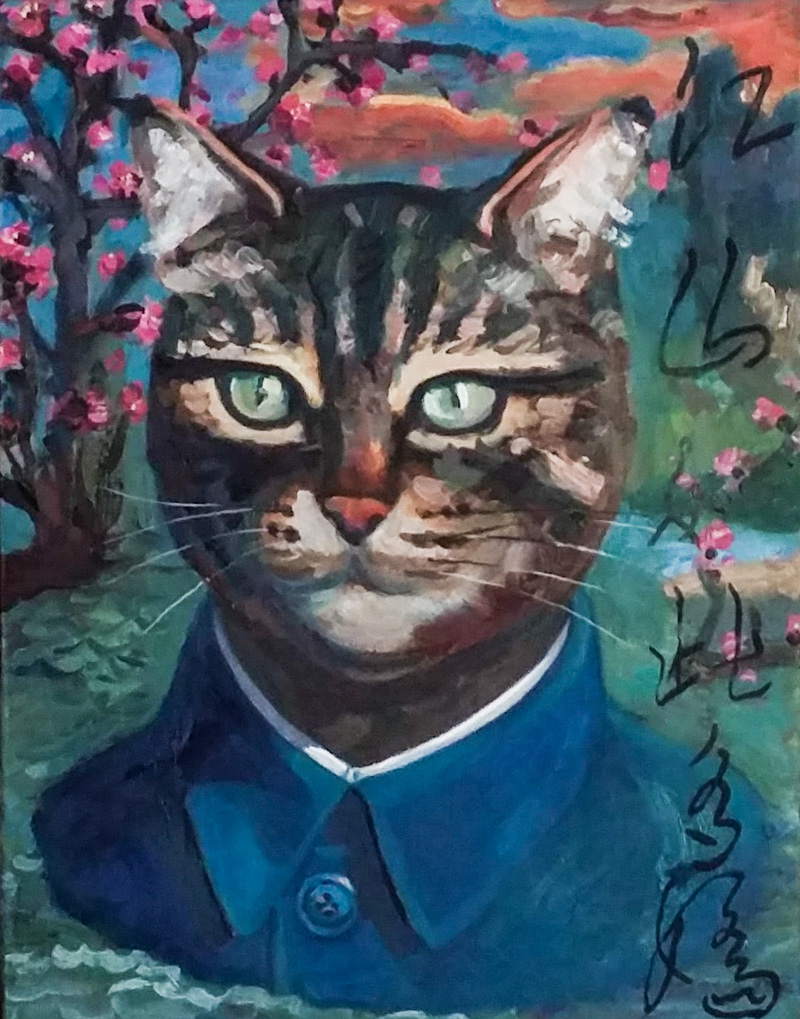 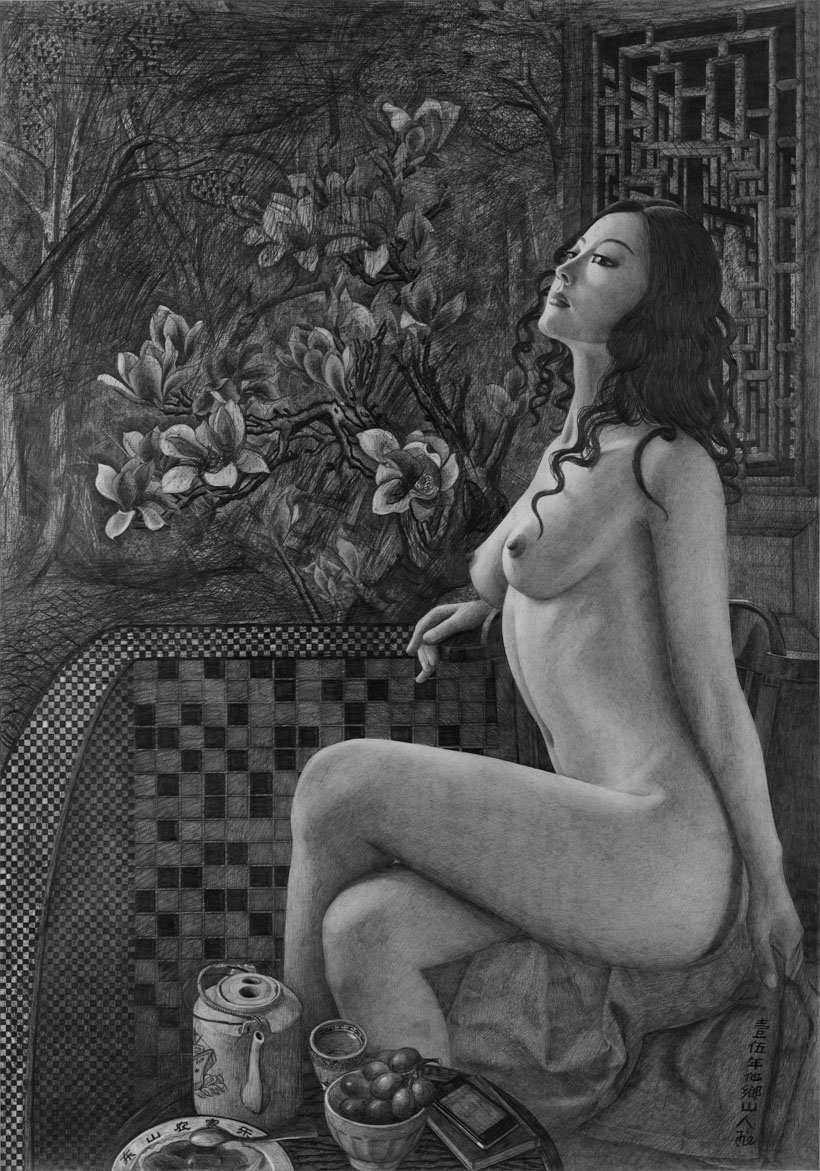 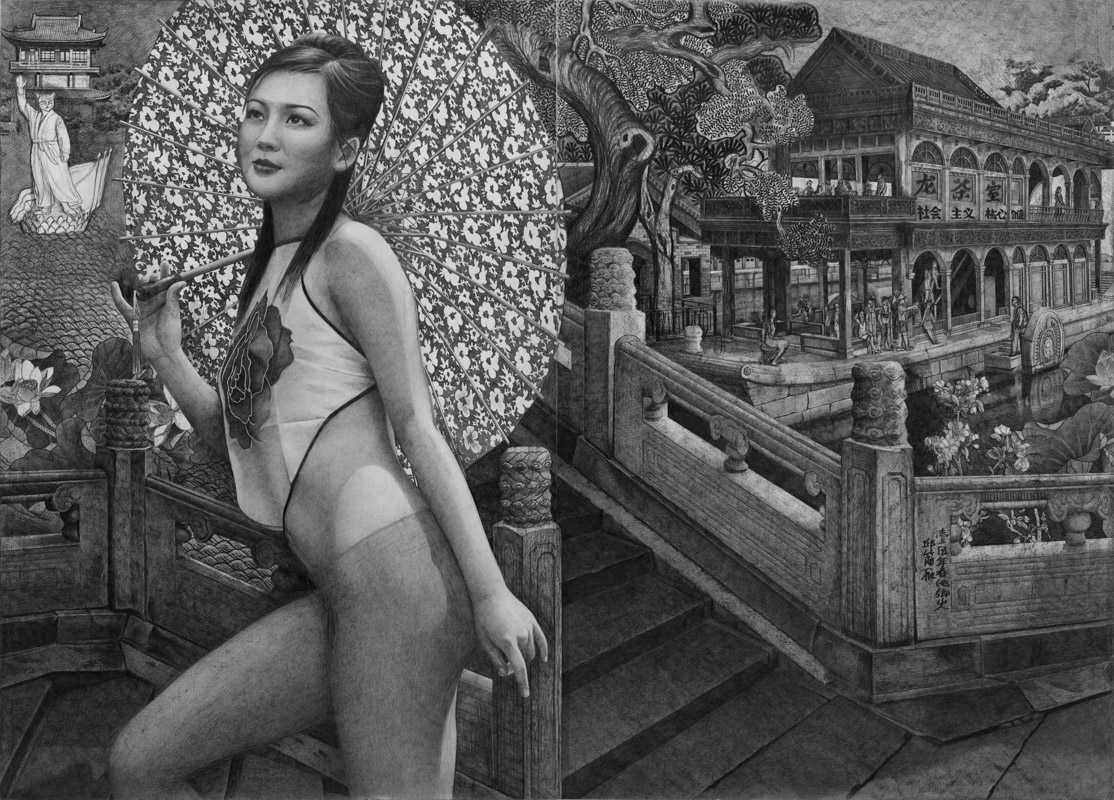