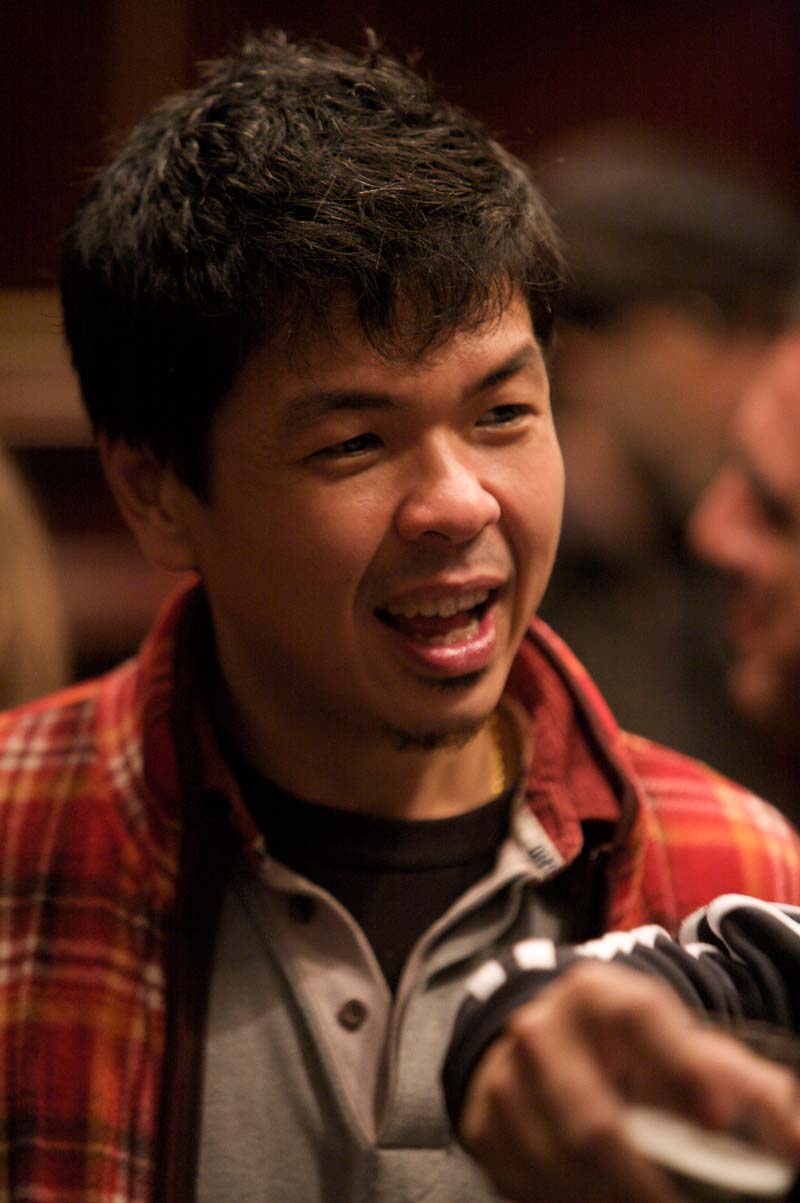 Filmmaker, photographer and visual artist based in Singapore, Sherman Ong develops a wide corpus on various themes linked by his photographic fragile and moving aesthetics. Human figures evolving in disrupted public places and overwhelmed by the changing nature of space – affected by the monsoon, the wildness or the bundling up of urban sites, seem to be looking for a localized identity. Seeking relationships and belongings, characters are often immortalized in action as if the latter was a unique conveyor of meaning, the only common ground in such a varied and fluid environment. Is space escaping or are humans running away from it? Sherman Ong patterns and unfolds this recurrent question structured by the paradoxical human quest and suspicion to infrastructures. 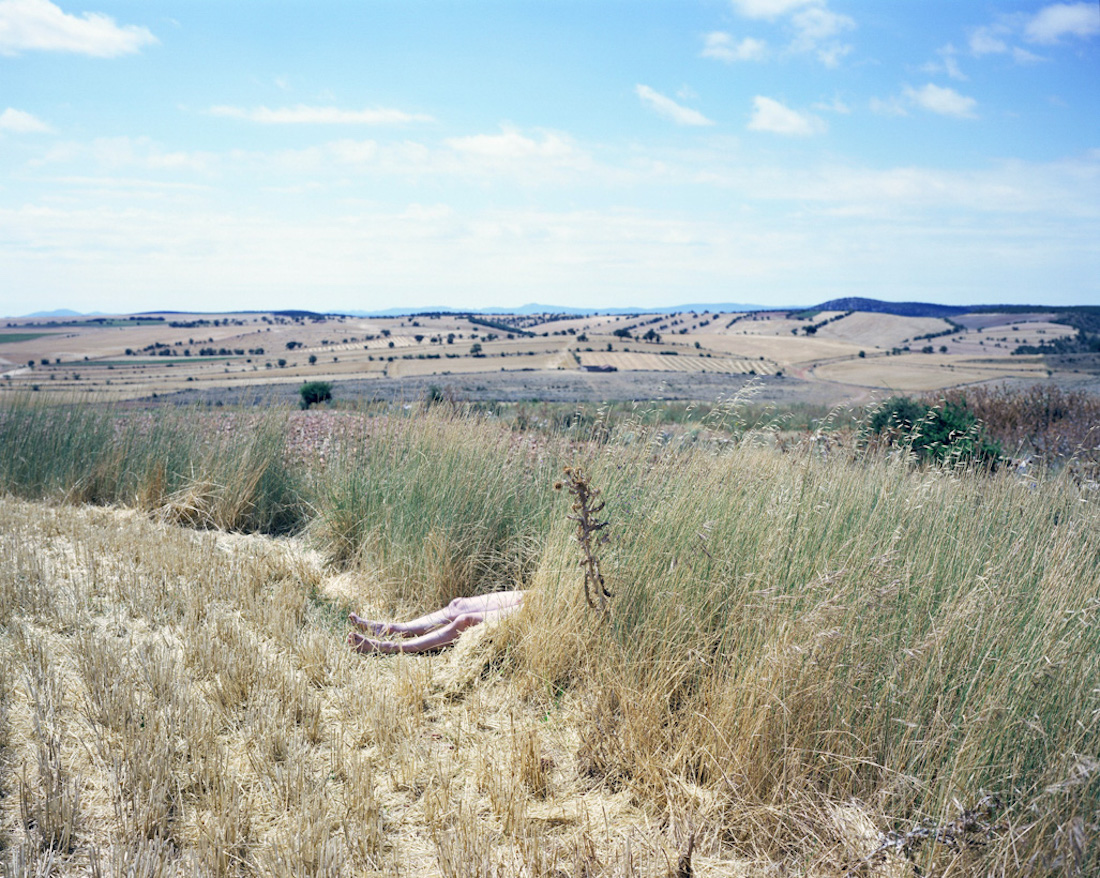 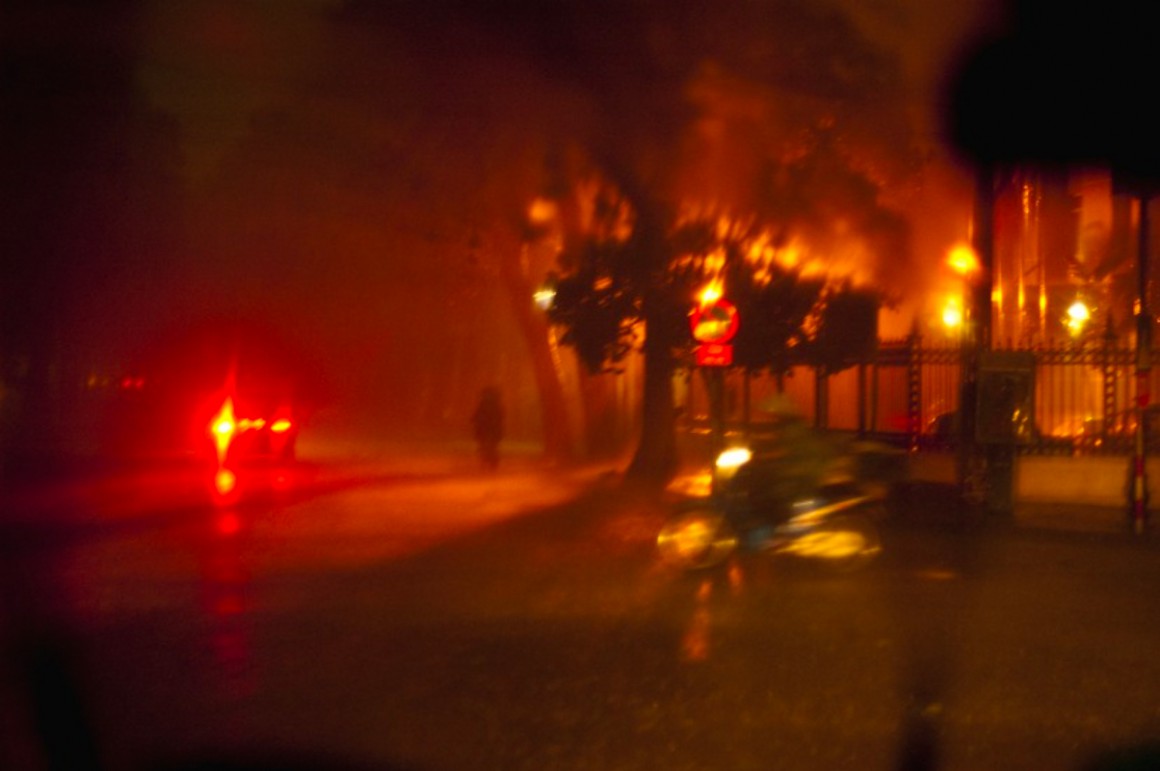 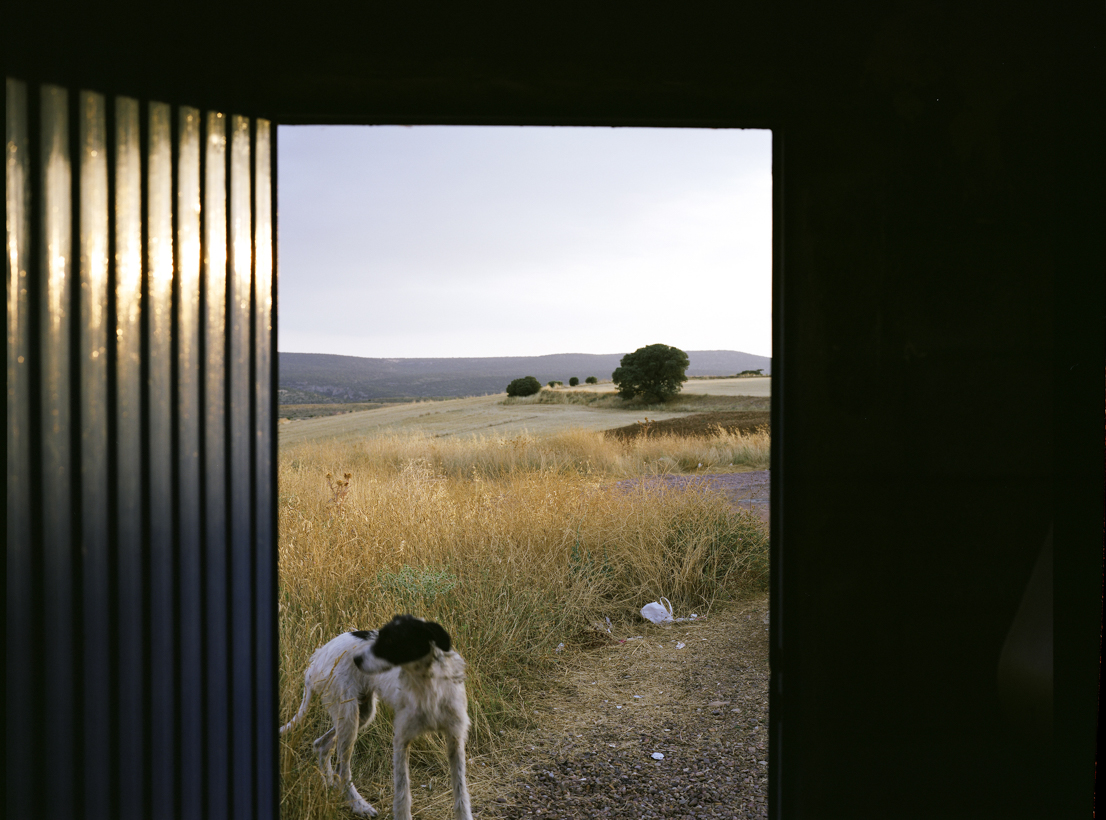 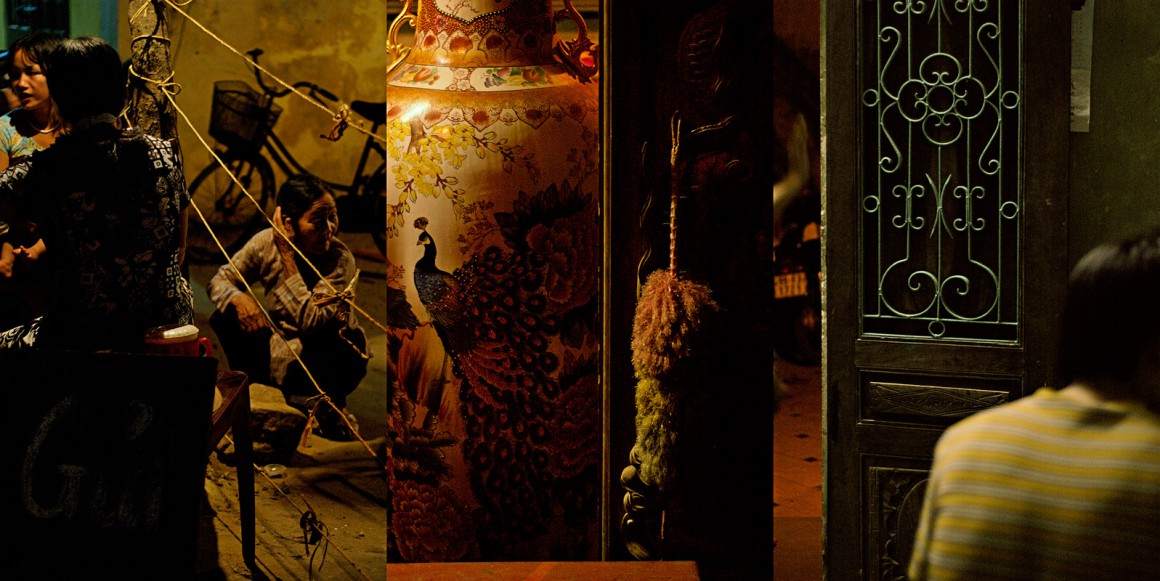 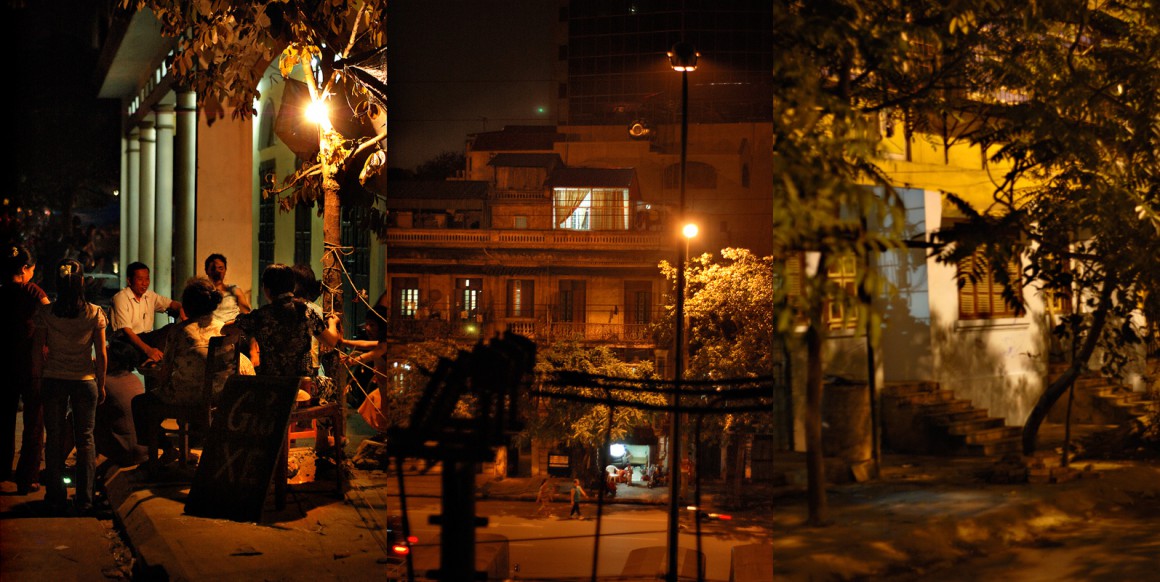 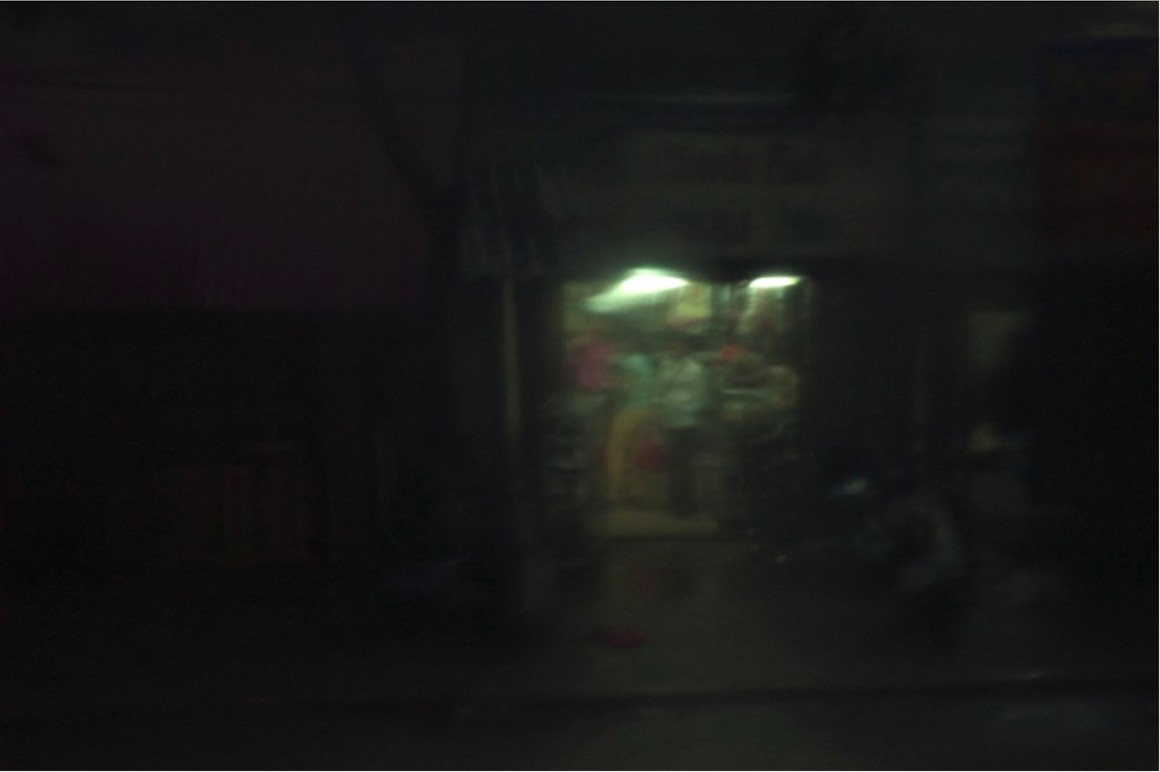 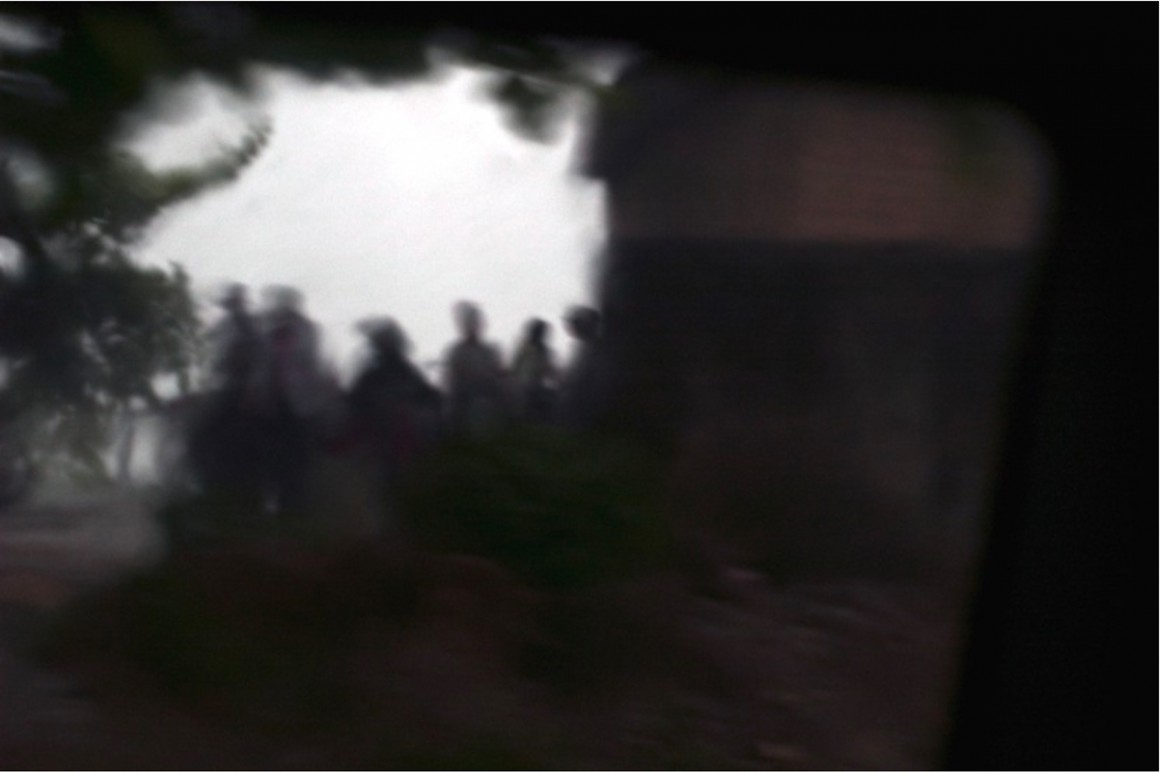 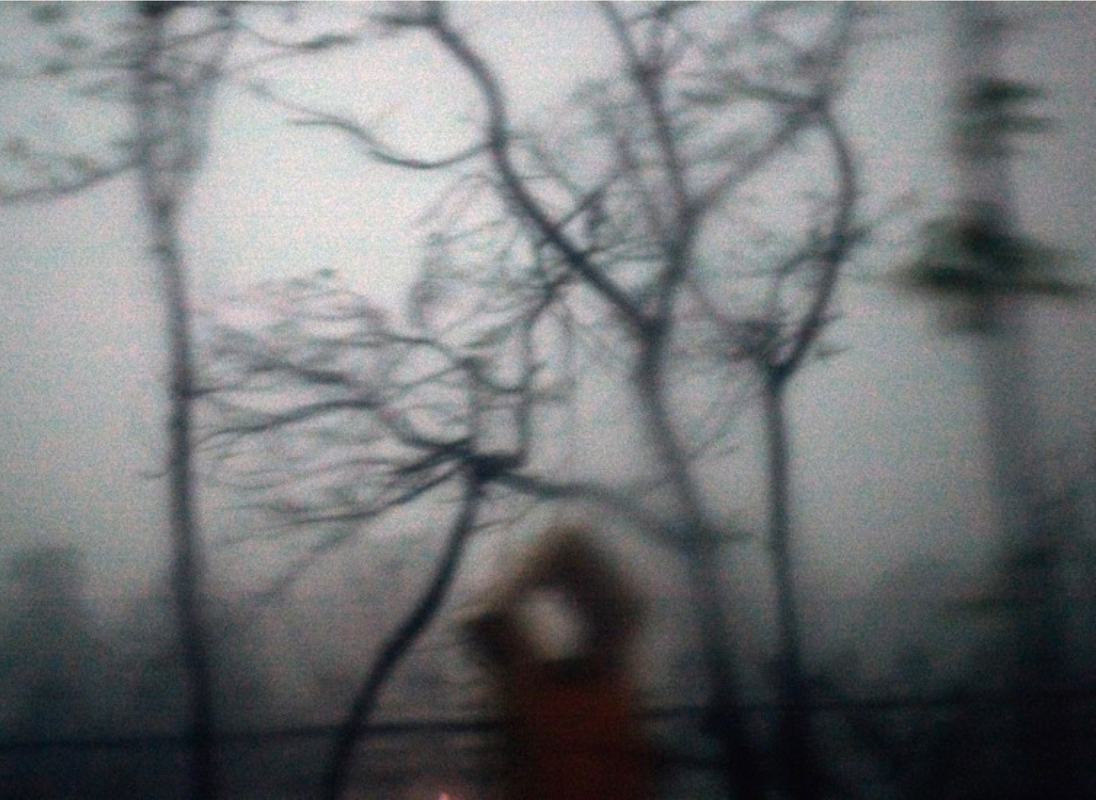 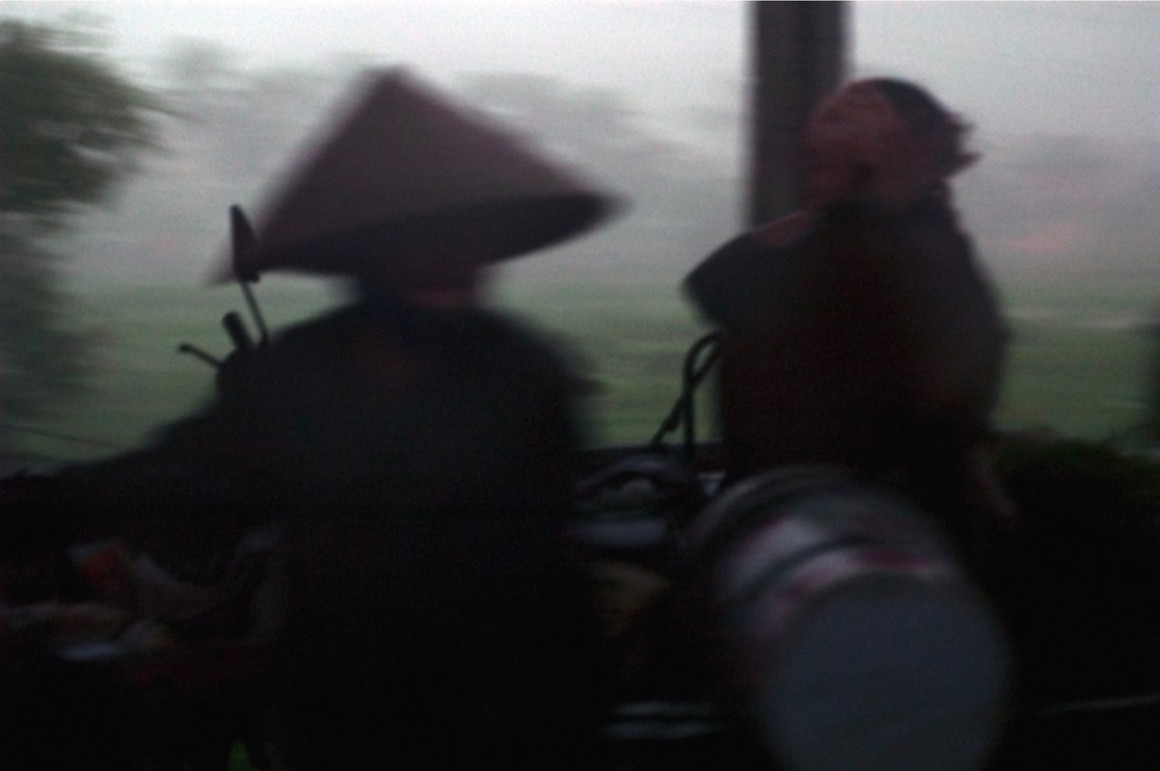 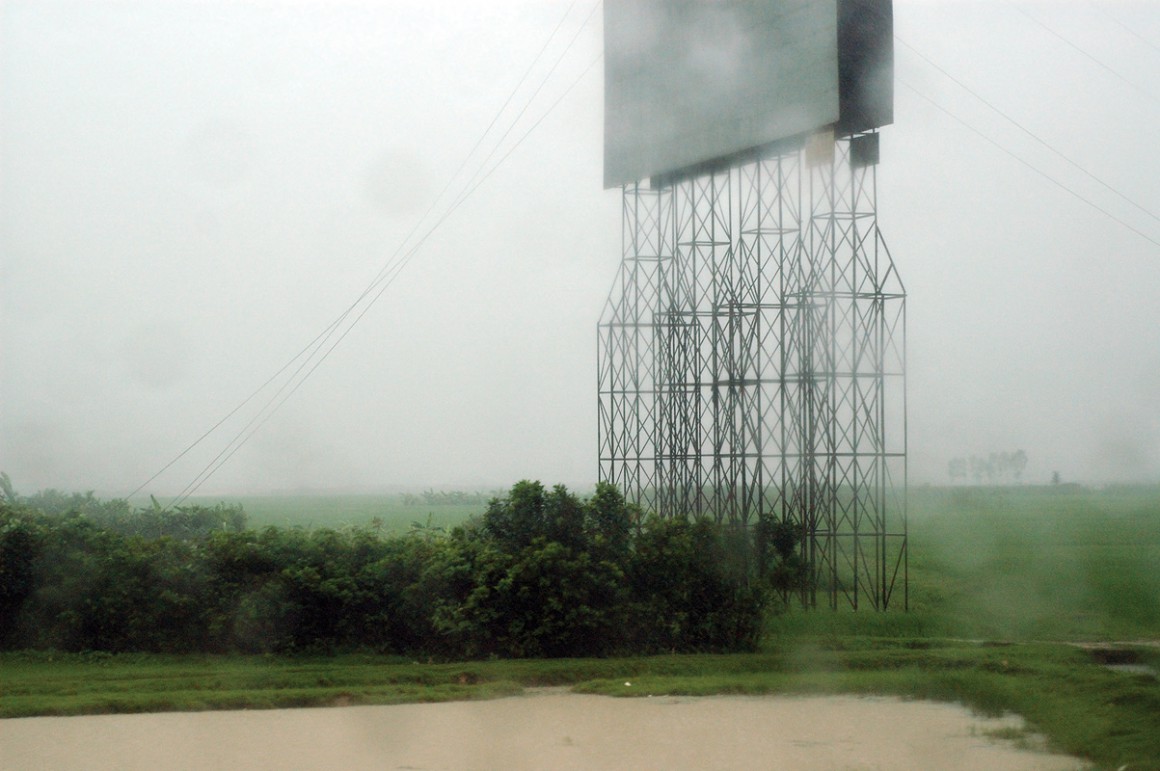 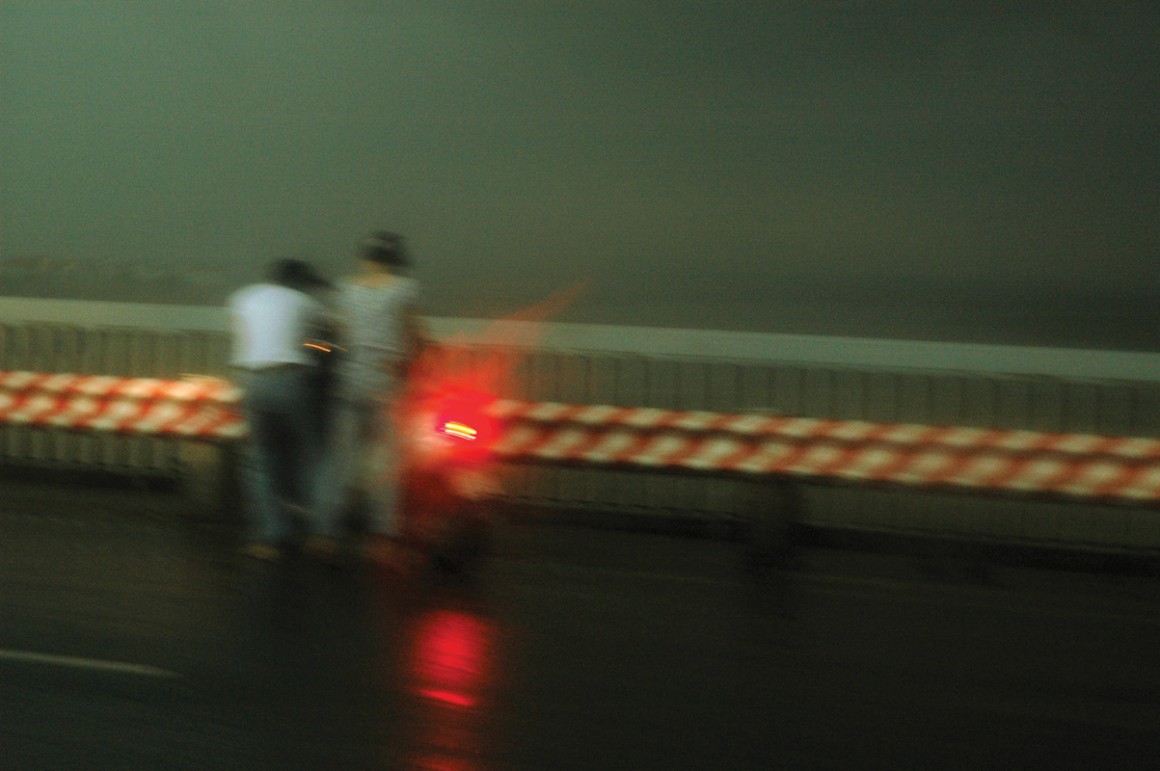 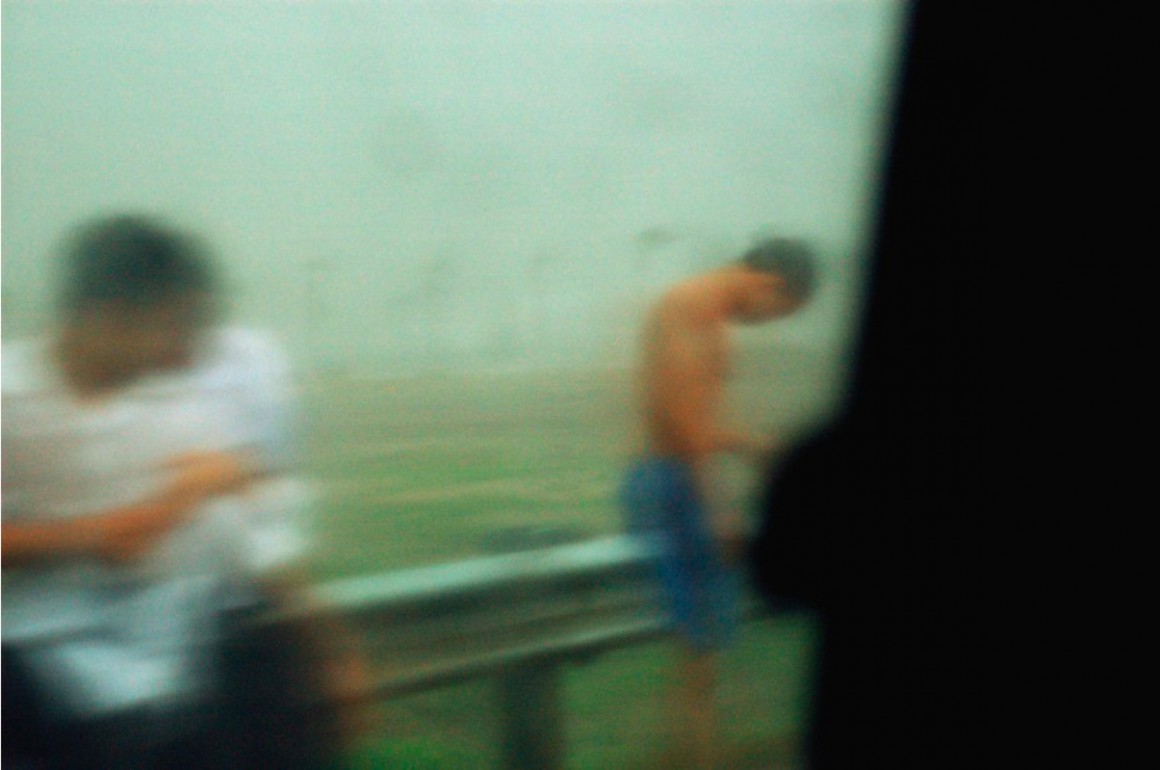 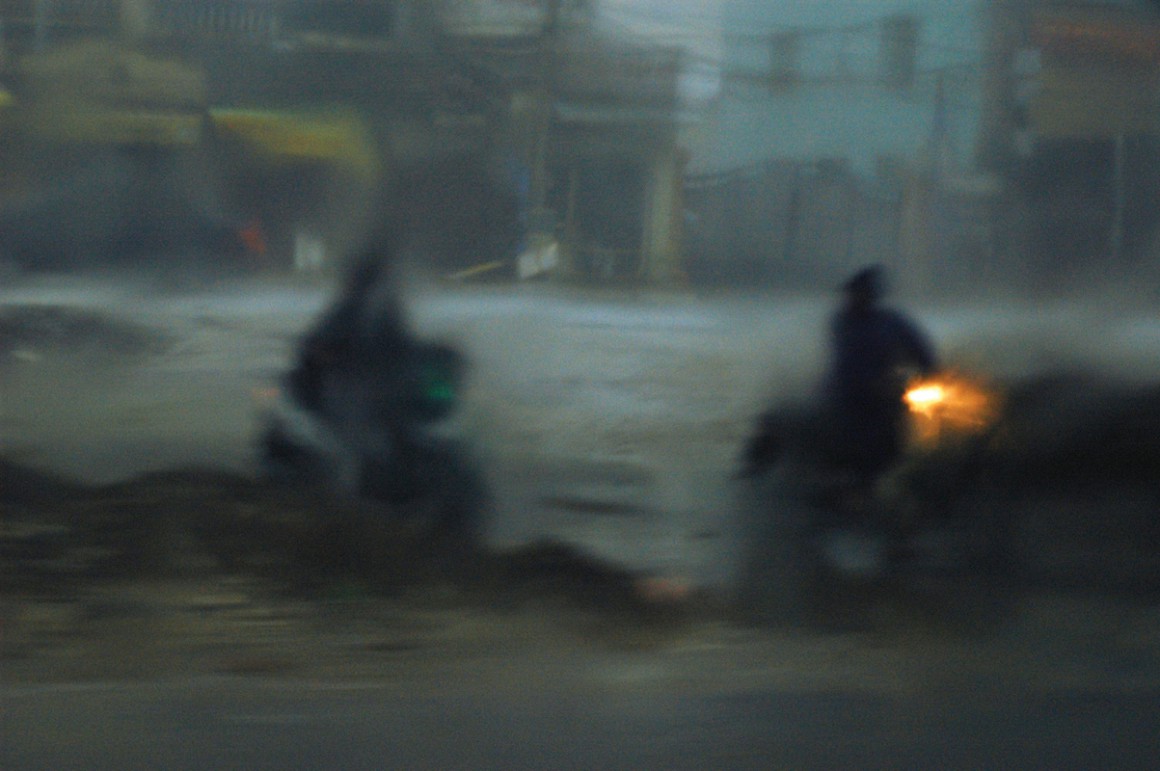 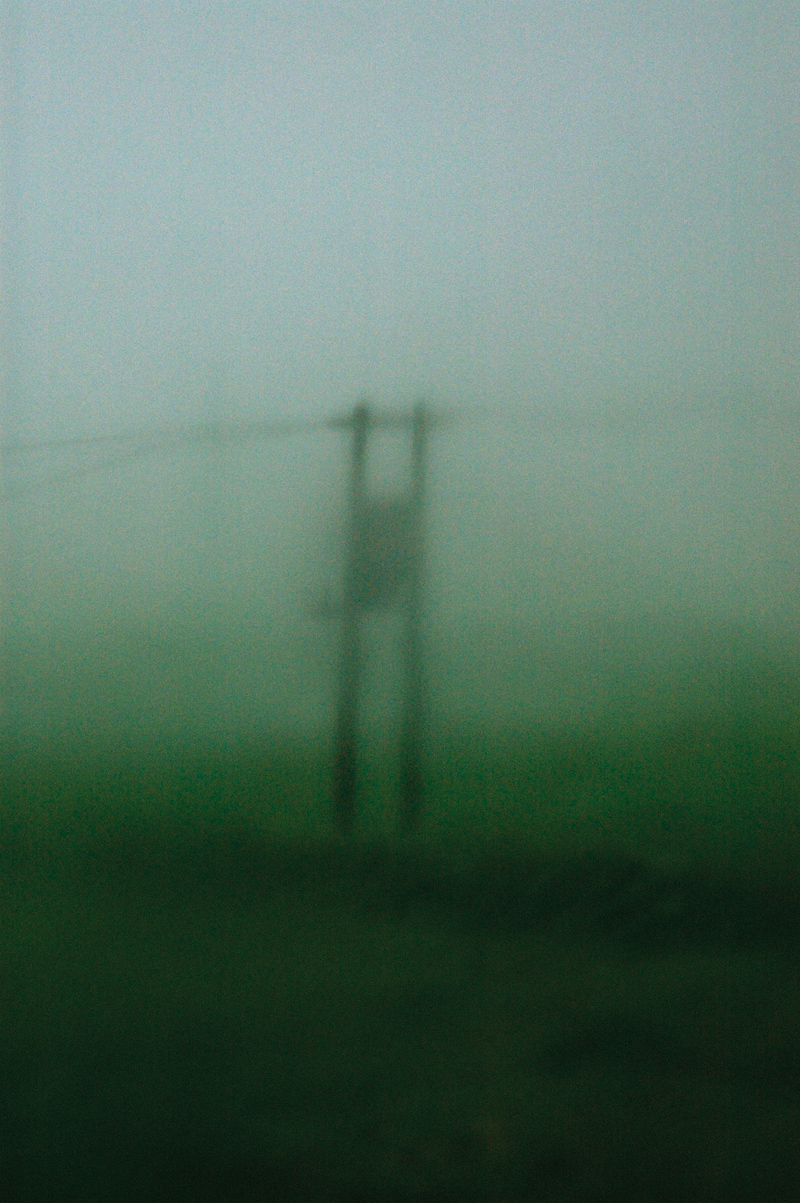 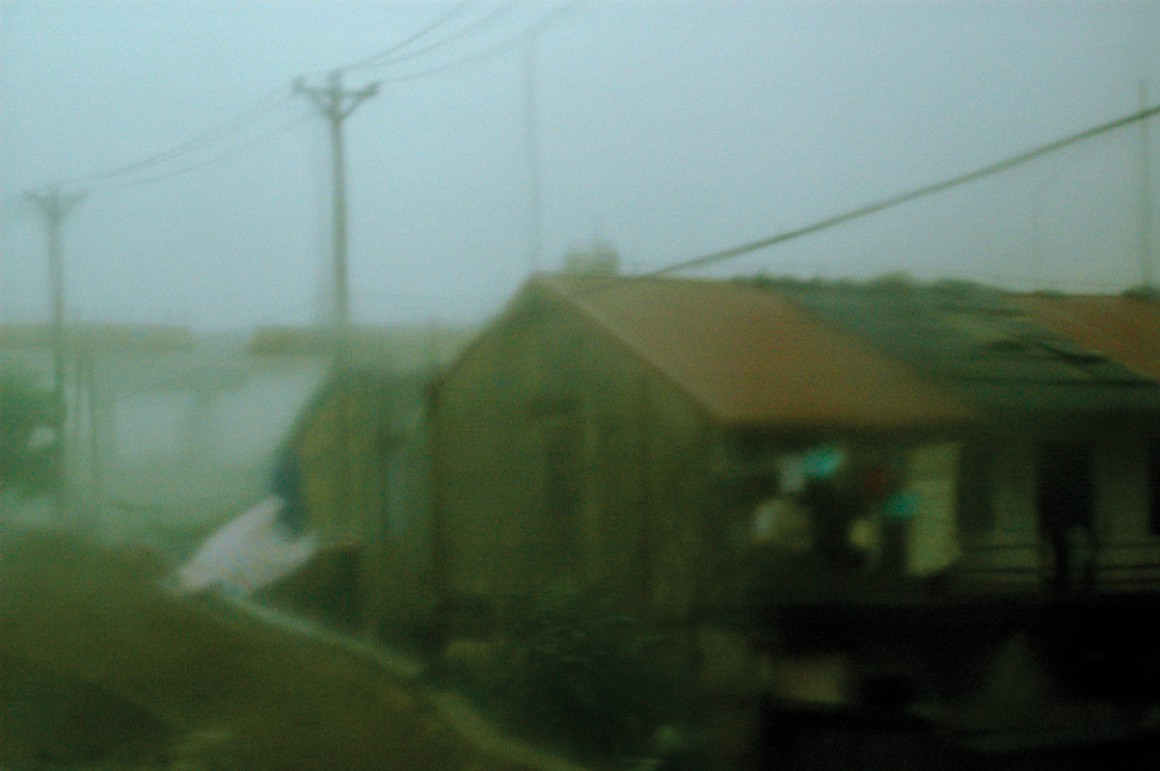 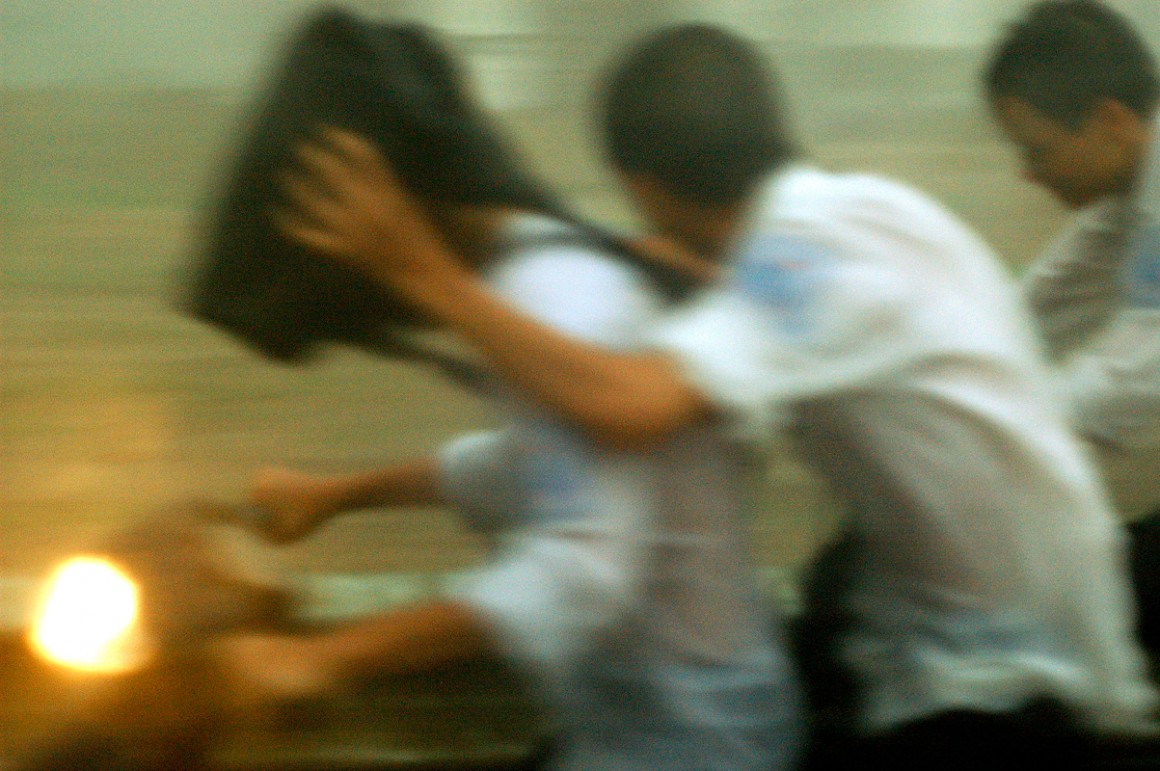 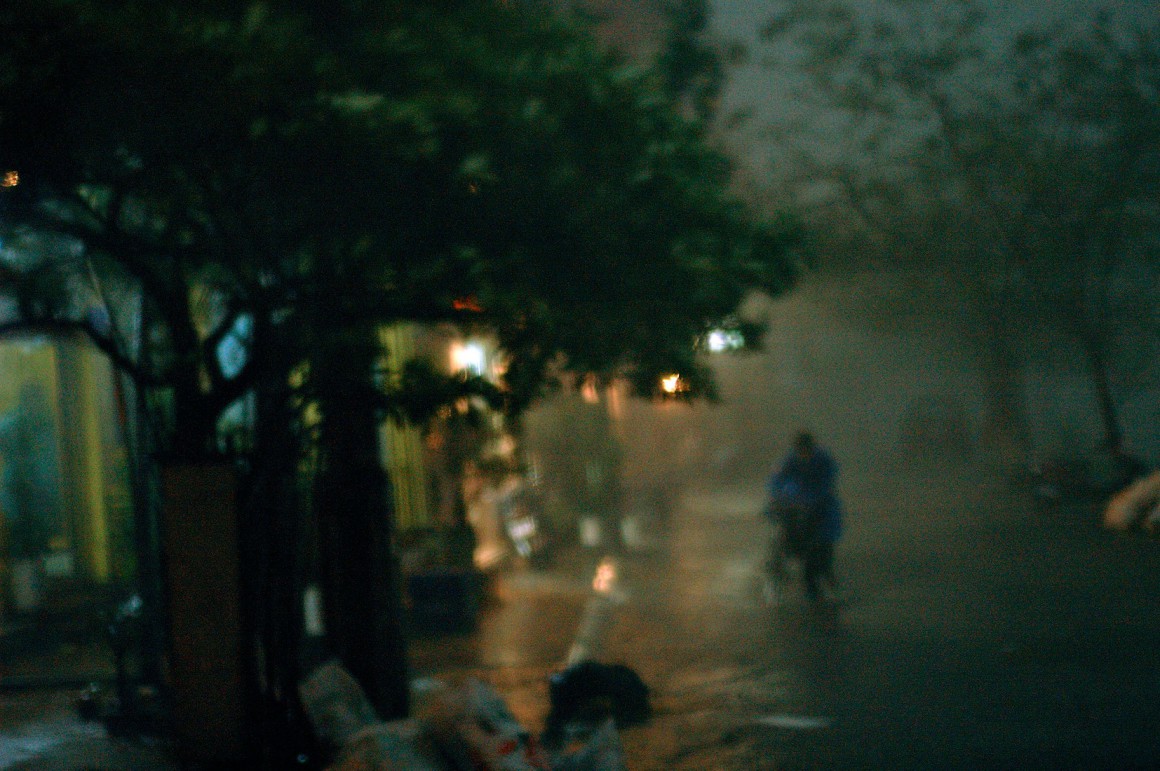 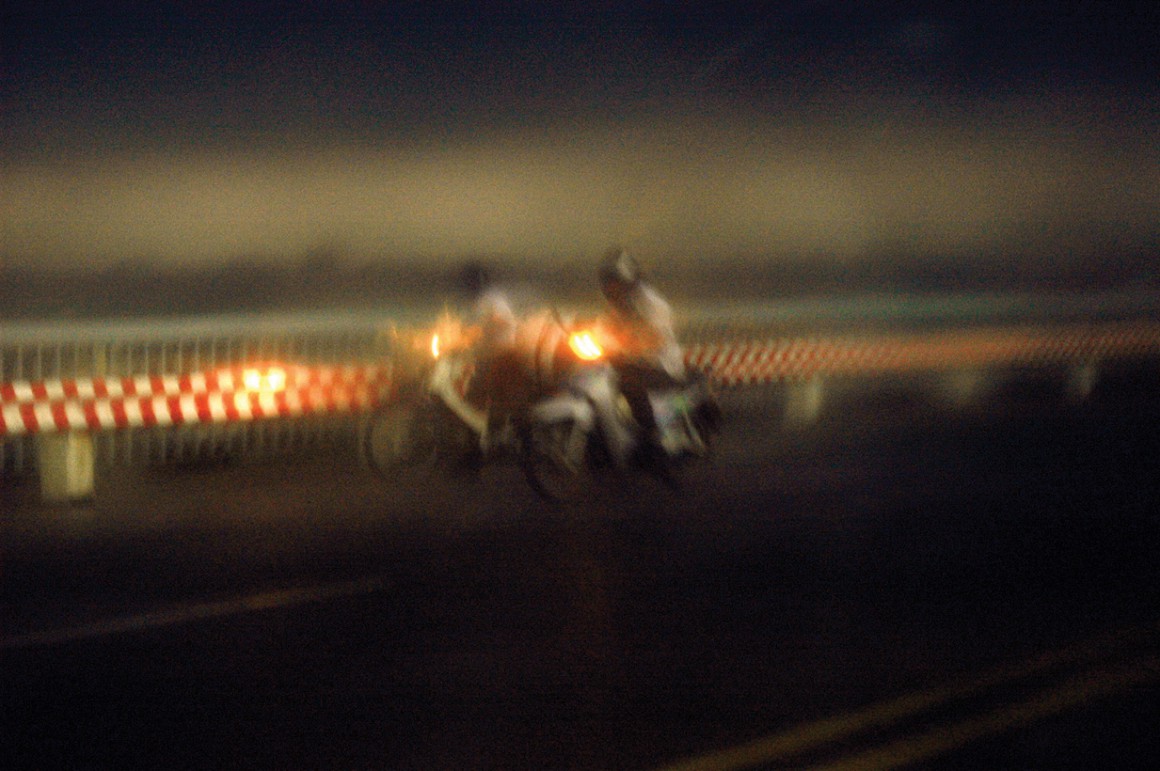 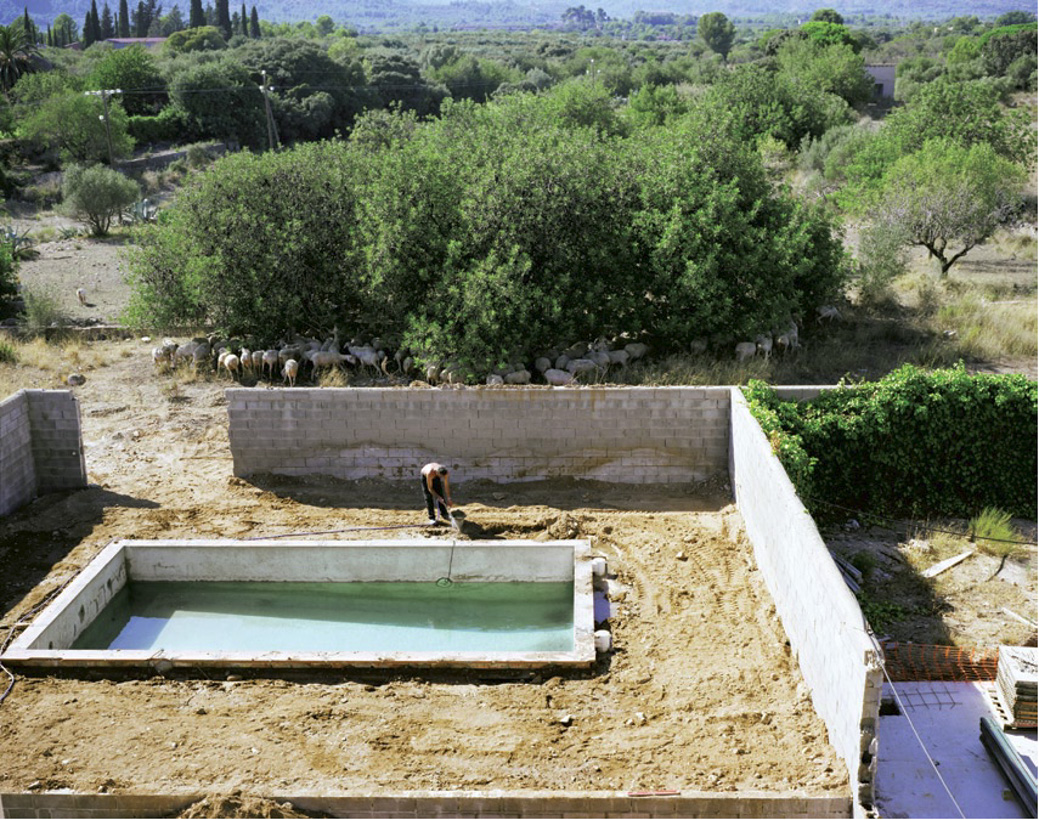 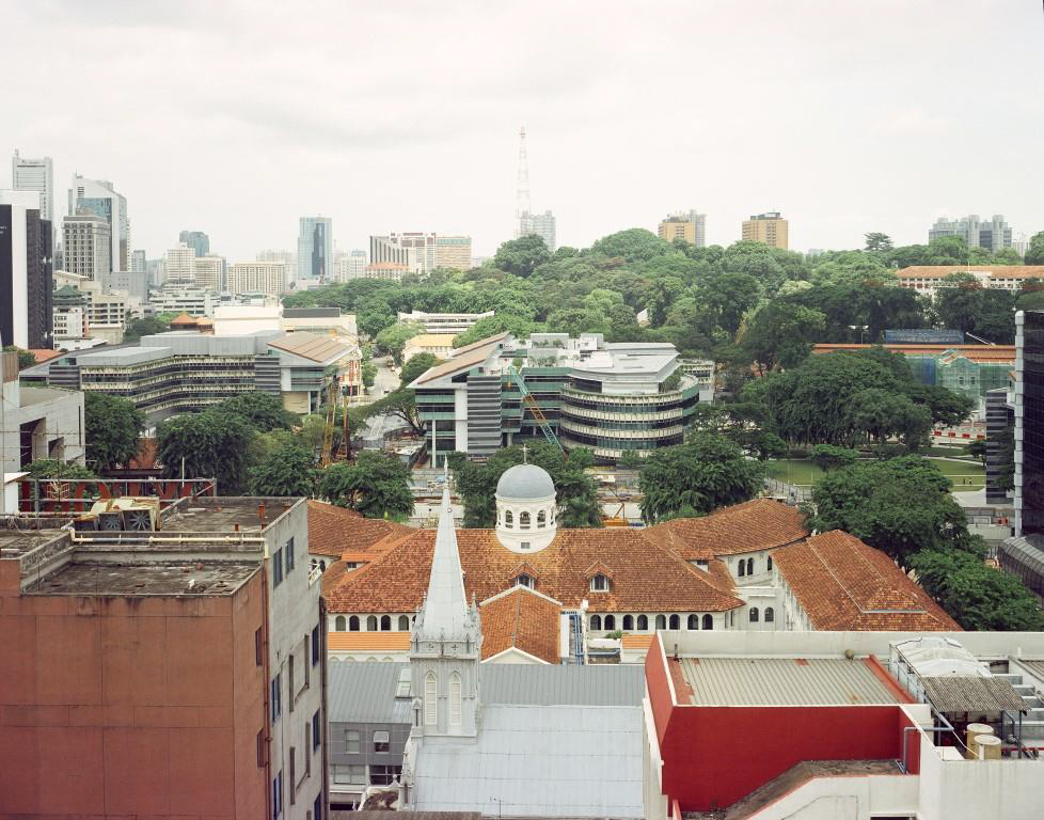 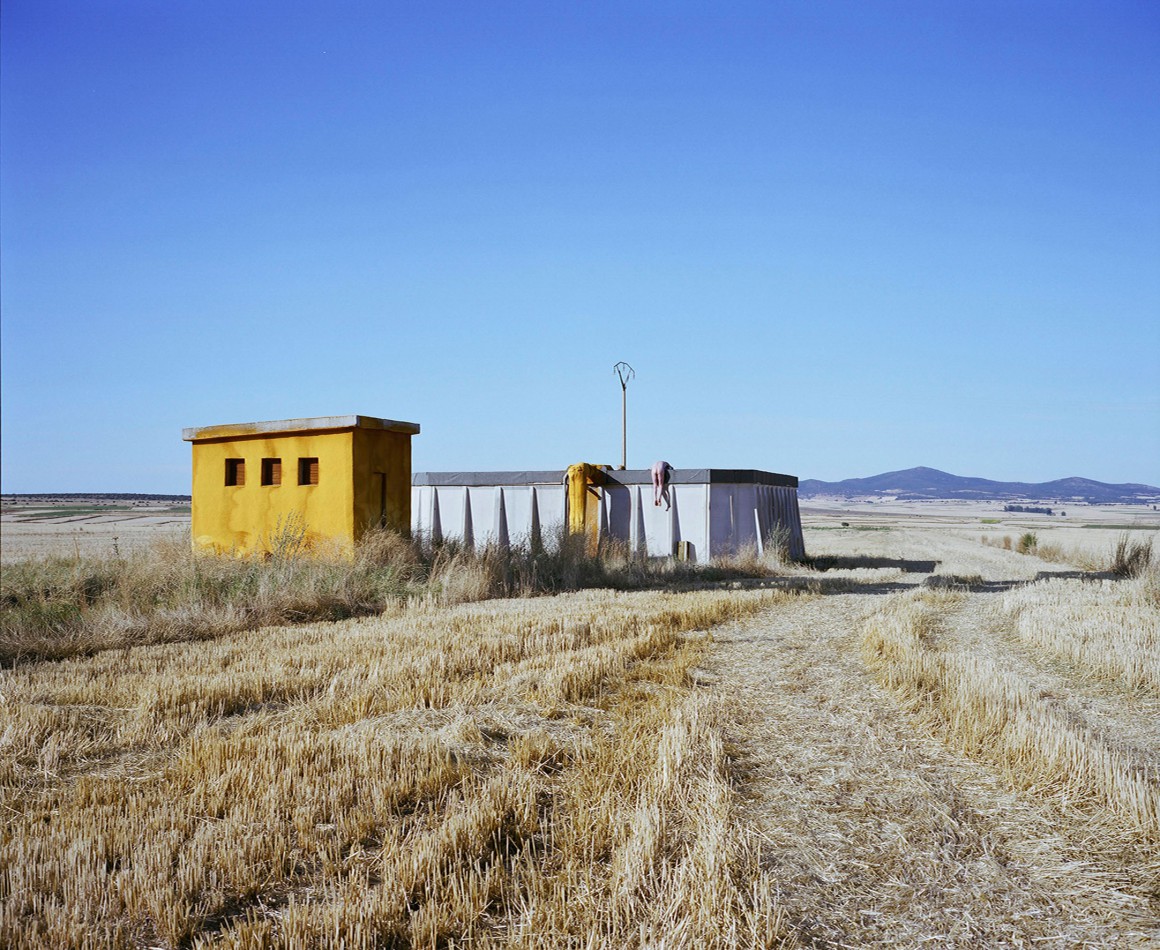