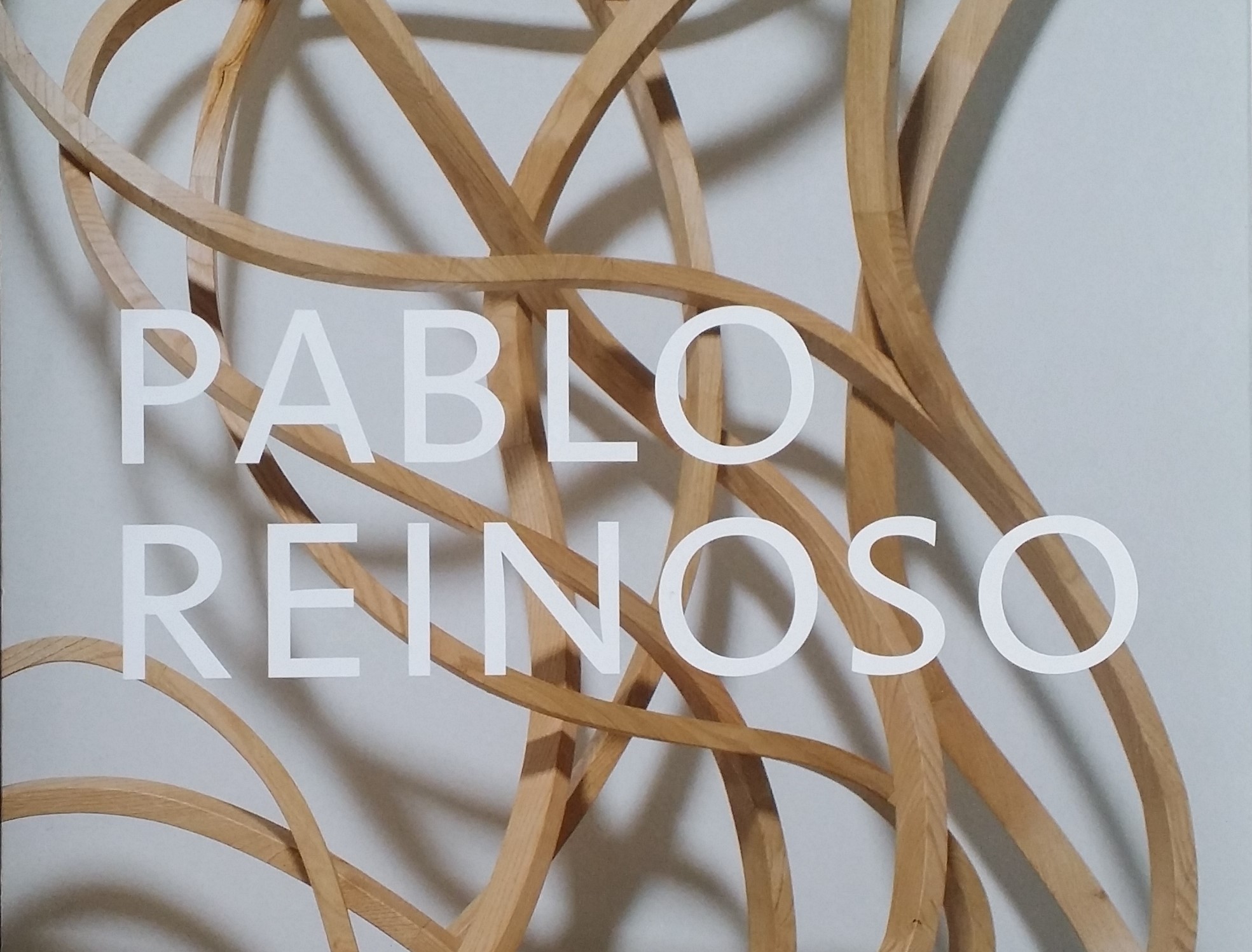 Published by the 5 Continents Editions house, this 280-page work is a collection of the artist’s most important pieces, in addition to never-before-seen archive images. Including texts by Michel Serres, Gérard Wacjman and completed by an interview with Pablo Reinoso by the art critic Henri-François Debailleux. A presentation of the work will be held in the presence of the artist and the three authors at Librairie Artcurial on Thursday, 23 March.

Through the text entitled Géodésiques, Michel Serres, philosopher and epistemologist, commits himself to analyzing the artist’s fundamental rapport with space, volume and movement.

As Gérard Wacjman introduces his involvement, ‘Pablo Reinoso makes objects that disconcert the theorists. Disconcerting objects make us think. And that’s good.’ With a bold imagination, the writer and psychoanalyst moves freely throughout the vast repertoire of the artist’s work.

Finally, the monograph includes the re-transcription of the interview between Pablo Reinoso and Henri-François Debailleux: a first-person account retracing the sculptor’s career path.

Pablo Reinoso (born 1955, Argentina) is a Franco-Argentinean sculptor. He has lived and worked in Paris since 1978. He has worked in series since the 1970s, always rethinking his rapport with material, object and space. Pablo Reinoso tricks logic through his seemingly living works, giving his works a life of their own, widening the possibilities of reality. The installation, Ashes to Ashes, presented in Madrid (2002), marked a turning point in his research. Through his series, Thoneteando, and the diversion of the chair Thonet n°14, a symbol of industrial design, Pablo Reinoso captured the object and reinvented it through new functions, modifying its DNA. The creation of the Spaghetti Bench (2006) propelled him to international recognition. Pablo Reinoso seeks to reconsider the role of the object through his lively and audacious works. The development of Garabatos (2010) and Poutrelles (2011) in steel, allowed the artist to develop his work in public spaces on a monumental scale.

1969 First trip to Paris where his vocation as a sculptor was born, after a visit to the Rodin Museum, the discovery of the sculptor Henry Laurens and Maison de Verre by Pierre Chareau.

1978 Pablo Reinoso leaves Argentina and moves to Paris. The same year he obtains his stategrand in Carrara,   which brings him to work with marble.

1995 Beginning of his series Les Respirantes. Pablo Reinoso abandons the constraints of “heavy” sculpture   and devotes himself exclusively to the material “air” for the course of eight consecutive years.

2002 The installation Ashes to Ashes at the Casa de Américas in Madrid marks a turning point in Pablo Reinoso’s work.

2004 Debut of his series Thoneteando, which is founded on a reflection and on a game of associations around   the chair Thonet n°14, industrial design icon.

2006 Creation of the first Spaghetti Bench.

2010 Debut of the Garabatos series.

2011 Creation of the work Nouages, public commission by the Grand on the banks of the Saône River.

2016 Creation of the work Racines de France for the South Terrace of the Élysée Palace in Paris and the installation of two sculptures on the River Thames, a public art commission in London.