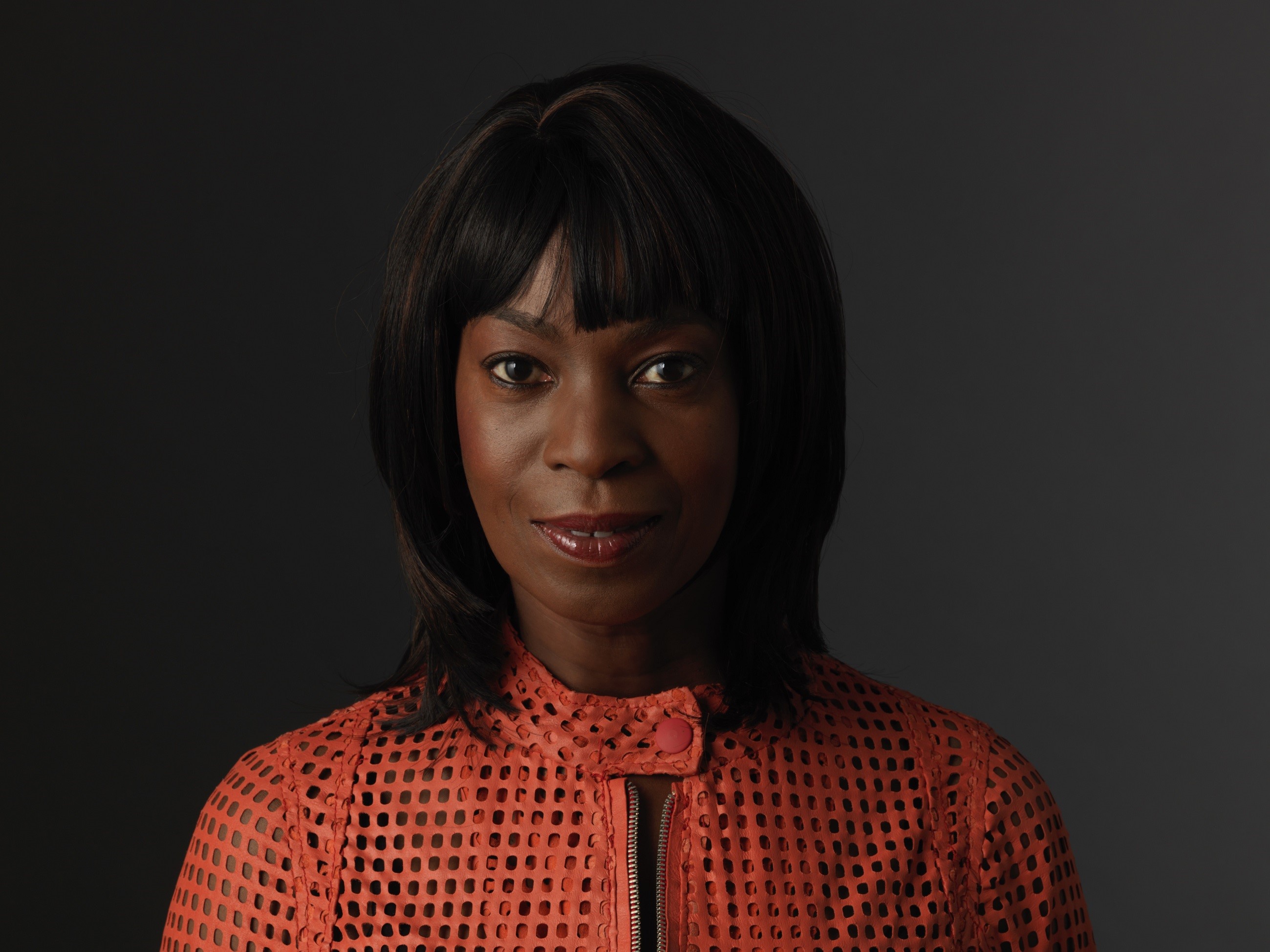 Beverley Heath-Hoyland has been running the John Hoyland Estate since the artist’s death in July 2011. The long term partner of the painter, she was described by Hoyland’s friend, the renowned architect Ian Ritchie as providing ‘a rock in his life’. In 2014 Heath-Hoyland announced the inaugural John Hoyland Scholarship at the Chelsea College of Art.

Beverley Heath-Hoyland: John was relentlessly hardworking, he wanted to make a better painting each time. His studio was his sanctuary, he enjoyed sitting in there even if he wasn’t painting. He didn’t like dealing with the day to day running of an office, he often tried to put things off for the next day. If someone wanted to borrow a transparency for example he would lend it but things were often not returned and he would forget who he lent it to, he was very trusting. John was very organised in many other ways though. For example he created the most amazing sketch books and he kept very good records of his paintings.

BHH: John was inspired by everyday things, places and people, from a crack in the pavement to a tree on a beach. He enjoyed travel, and loved Jamaica in particular, because he loved the wonderful light and colour, a stark contrast to his native Sheffield.

What’s next for the Hoyland estate, and for John’s works?

BHH: We are actively working towards painting and print exhibitions worldwide, it is vital to keep the work alive and moving in the world.

Is there news on the Cat Rais? Has that been a big undertaking?

BHH: We are making good headway with the catalogue however, John was a very active painter and showed work worldwide. It may take a long time to track down every work. It’s been a big undertaking and continues to take many man hours and in depth research but we have made very good progress. It is a serious academic project.

Did the Newport Street Gallery show change the perception of John’s work?

BHH: The Newport Street Gallery show was the first show since John’s death and John’s work looked brilliant there! Damien Hirst has an amazing eye, it was as if the gallery and the work were made for each other. The show reached a whole new audience of younger people and artists, which is so very important. John would have been very happy.

John Hoyland (b. 1934, Sheffield, United Kingdom; d. 2011, London, United Kingdom) studied at the Royal Academy Schools, London. He left in 1960 determined to build on his experiments with colour and form, having shown entirely abstract work for his final diploma show. His early inspirations included Pollock, Newman, Rothko and de Staël. Hoyland had his first solo museum show at the Whitechapel Gallery in 1967 and from 1969 spent increasing amounts of time in the US, where he enjoyed the company of such artists as Helen Frankenthaler, Robert Motherwell, Kenneth Noland and Larry Poons. At this time, Hoyland also deepened his appreciation of the work of Hans Hofmann. Since 1967 Hoyland has been the subject of numerous major exhibitions, including retrospectives at the Serpentine Gallery, London (1979–80); the Royal Academy of Arts, London (1999); and Tate St Ives (2006).

Photo credit for the portrait of Beverley Heath-Hoyland: ©Tony Hutchings