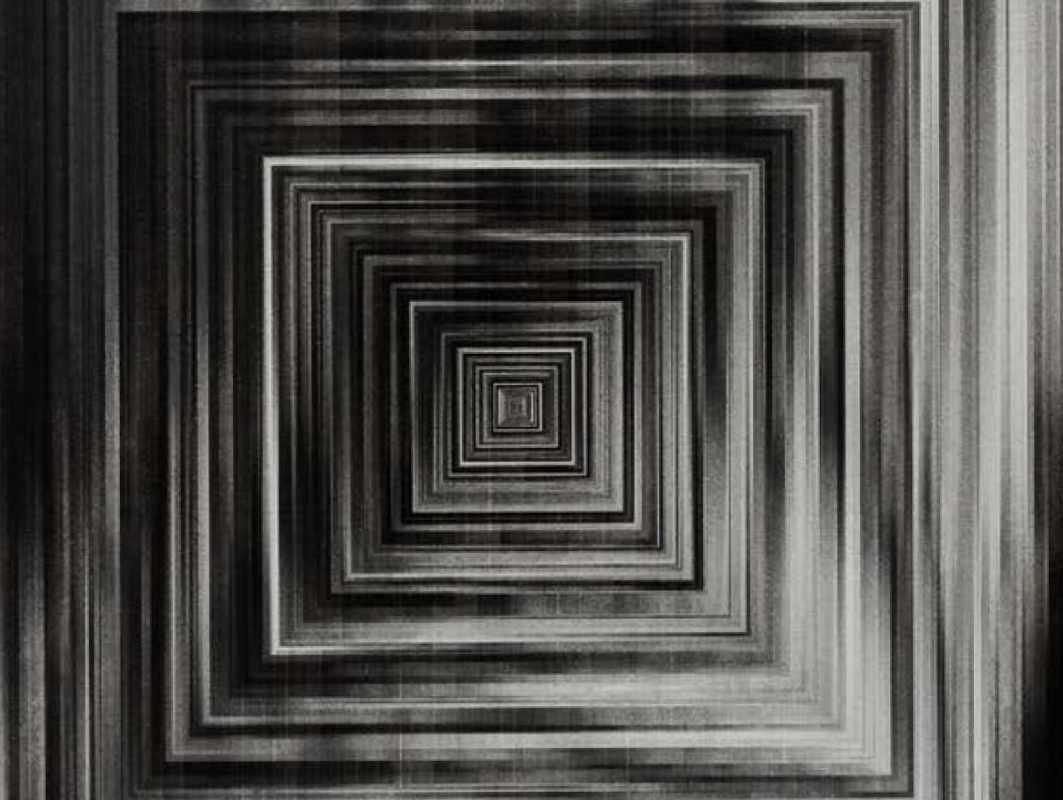 As seen in the latest global art fairs some of the most exciting new art is also the most cutting edge. Art and technology have become more intertwined than ever before, providing new ways to mix different types of media, allowing more human interaction or simply making the process of creating art easier.  Many traditional disciplines now integrate digital technologies and, as a result, the lines between traditional and new media have been blurred.

Here is ArtAndOnly’s choice of 10 the best and most influential artists who demonstrate how technology is reshaping what art is and how it’s produced:

Founded in 2001 by Toshiyuki Inoko is an interdisciplinary group of ultra-technologists whose collaborative practice melds technology, design and the natural world. This Japanese collective constructs labyrinths of virtual experiences, where visitors engage in a sequence of immersive artworks. The viewer enters into a kaleidoscopic and multi-sensory expanse of color and light. Rooted in the tradition of ancient Japanese Art and contemporary forms of anime, teamLab have exhibited worldwide and in 2015 projected a vast artwork on the façade of the Grand Palais, Paris. teamLab are exhibiting at London’s PACE Gallery from January – March 2017.

Pascal Dombis is a French visual artist whose unpredictable and dynamic visual forms explore the complexities of visual paradoxes through the use of ‘excessive’ technology. Throughout his career, Dombis has used computers and algorithms to generate elaborate repetitions of simple processes, which computationally reproduce geometric or typographical signs. These de-structuring and irrational environments disturb and engage the viewer, posing paradoxes between mechanical control and random chaos.

Known as one of the world’s premier artists working with light, Leo Villareal uses LEDs and computer-programmed imagery to create large scale illuminated installations. One of his most notables pieces is ‘The Bay Lights’, a site-specific monumental light sculpture and generative art installation on the San Francisco–Oakland Bay Bridge, designed to commemorate the 75th anniversary of its opening in 2013. An American artist living and working in New York, Villareal’s work is permanently installed at the Museum of Modern Art in New York, the Renwick Gallery in Washington D.C., and the National Gallery of Art in Washington,

London and Berlin based Random International was formed in 2005 by three Royal College of Arts graduates Hannes Kock, Florian Ortkrass and Stuart Wood. A collaborative studio, they encourages experimental practice in contemporary art has made a name for itself creating inclusive installations that call for audience participation. They look to question the changing face of identity and autonomy in our now semi-automated world. In 2010 the studio’s unveiled “Swarm”, which consisted of a series of LED’s suspended from the ceiling would light up with the sound of visitors; resulting in mesmerising patterns of light rippling across the room. This work inspired the teams to work with cognitive scientist Phillip Barnard analyzing human behaviour and the complex relationship between society and innovative technologies.

Wade Guyton is a post-conceptual American artist who makes digital paintings on canvas using scanners and digital inkjet technology. Guyton explores images and artwork through the lens of common digital technologies, his purposeful misuses of computers, scanners and printers serve to create beautiful, accidental imagery that asks the viewer to question the acceptance of misprinted or blurred imagery seen on a daily basis. Guyton’s works regularly sell for more than $1 million at auction. In 2014, his flame painting Untitled (Fire, Red/Black U) (2005) sold to an unidentified telephone bidder for $3.525 million at Christie’s, New York. Days before the auction the artist, disgusted by the enormous price expected, printed multiple copies of the painting and posted them on Instagram.

Manfred Mohr is known as a pioneer of the digital art genre and is a leader in the field of software-based and generative art. In 1968 Mohr co-founded the “Art et Informatique” seminar, based at the Vincennes University in Paris; it was during this time he discovered Professor Max Bense’s writing on information aesthetics. These texts radically changed Mohr’s thinking, his art transformed from abstract expressionism to computer-generated algorithmic geometry. Mohr met Pierre Barbaud,, a French computer music composer who encouraged Mohr to programme his fist computer drawings, focusing on geometric rhythm and repetition. His first major museum exhibition, Une esthétique programmée, took place in 1971 at the Musée d’Art Moderne de la Ville de Paris. It was the first solo show in a museum entirely calculated and drawn by a digital computer.

A pioneer of computer art, the Hungarian artist Vera Molnar established a prominent position in the field of computer and algorithmic art. After studying Fine Arts in Budapest, Molnar created her first non-representational images in 1946, resulting in an interest in geometric patterns and shapes. Vera Molnar was a founding member in 1960 of the Research Group for Visual Art (“Groupe de Recherche d’art Visuel” or GRAV) a group that analyses the relationship bewteen art and computing. This opportunity allowed Molnar to begin creating algorithmic paintings on computers as early as 1968. Still active today at 91, her remarkable practice encompasses painting, drawing and collage, computer drawings, photography, and installation.

American Post-conceptual digital artist Joseph Nechvatal originally studied fine art and philosophy, his earliest collections are post minimalist graphite drawings. Nechvatal was introduced to computers in 1983 when he confounded the avant-garde electronic music project Tellus Audio Cassette Magazine. In 1986 he began to create simple computer-assisted paintings and animations; in the following years Nechvatal would programme his own custom computer viruses which he uses in the creation of his paintings. Since his first robotic-assisted paintings in 1986, Nechvatal has worked with the complex interaction between reality and virtuality. In 2013, Nechvatal showed work in Noise, an official collateral show of the 55th Venice Biennale of Art, that was based on his book Immersion Into Noise.

A pioneer in digital and virtual art Miguel Chevarlier uses technology as a means of artistic expression, and questions recurrent themes of the modern world, including network and flows and nature and artifice. His complex installations are most commonly large and experimental, consisting of LED screens, sculptures printed on 3D printers and holographic imagery. Still at the forefront of contemporary digital art, Chevalier is praised for his continuing artistic evolution and captivating installations.

As a digital artist who studied experimental animation Jennifer Steinkamp in unique in her approach to media arts, choosing to use the computer not as a tool to comment on technology but to create beautiful images. Her installations look to explore architectural space, motion and sound. Steinkamp has previously collaborated with musicians integrating sound into her work, inspiring the viewer to question not only the actual space but illusionist space. Still exhibiting and curating work in the US, her most recent installation at ACME “Still Life” is heralded as a feminist spin on smart computer based animation.

Born in Los Angeles in 1986, Petra Cortright is the youngest artist to feature on our list of digital artists. Working with video, painting and digital media Cortright uses everyday components and computer programmes to create and distribute digital files, in the forms of jpegs or gifs. She made a name for herself on Youtube by uploading video self-portraits shot on a webcam, embellishing and modifying them with the in-built effect tools. These self-portrait videos are said to predate “selfies”. Cortright’s paintings are printed onto aluminium or acrylic and are originally created in Photoshop using the basic painting software found on all computers. In 2014 Cortirght collaborated with Stella McCartney creating a series of videos containing glitches that emphasised the patterns on McCartney’s garments.

American pioneer Leeson combines art with social commentary, particularly on the relationship between people and technology. Leeson’s work in media-based technology helped legitimize digital art forms. Leeson was the first artist to launch an interactive piece using Videodisc, a precursor to DVD, as well the first artist to incorporate a touch screen interface into her artwork. Her networked robotic art installation, ‘The Difference Engine #3’ is an example of her work expanding beyond the traditional realms of art. Work by Leeson is featured in the public collections of the Museum of Modern Art and the Los Angeles County Museum of Art.

Art of the Digital Age by Bruce Wands

Art and Electronic Media by Edward A. Shanken