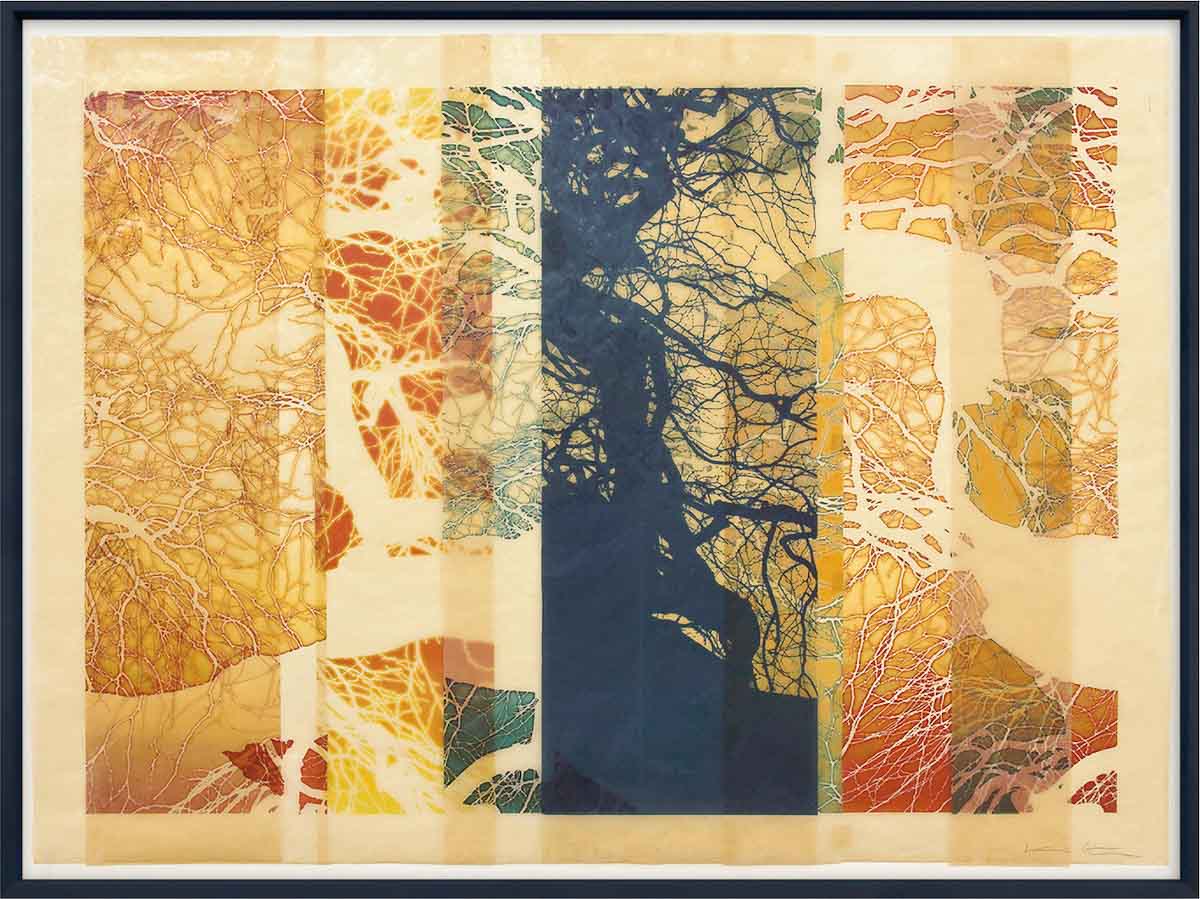 DOUG AND MIKE STARN – THE NO MIND NOT THINKS NO THINGS

Born in 1961, American artists and identical twins Doug and Mike Starn were primarily known for working conceptually with photography, and are concerned largely with chaos, interconnection and interdependence.  They have continued to defy categorization, effectively combining traditionally separate disciplines such as photography, sculpture, architecture-most notably their series Big Bambú. Curated byBig Bambú installation opened in late 2012, and was in the collection of the Museo MACRO Testaccio, Rome. Over 40 meters tall, a habitable sculpture enveloping up to 60 people within an elevated performance space, double helix stair and labyrinth paths leading up to over 20 meters high to multiple lounging spaces giving views over the banks of the Tiber and Trastevere to Monte Testaccio.

In 2011 at the 54th Venice Biennale Big Bambú spiraled over 22 meters high behind the Peggy Guggenheim Collection on the Grand Canal. The acclaimed institutional premiere Big Bambú: You Can’t, You Don’t, and You Won’t Stop, at The Metropolitan Museum of Art in 2010 was the 9th most attended exhibition in the museum’s history with 3,913 visitors per day- with a total of 631,000. Throughout the 6-month exhibit, the Starns and their crew of 12 rock climbers continuously lashed together over 7,000 bamboo poles, a performative architecture of randomly interconnected vectors forming a section of a seascape with a 20-meter cresting wave above Central Park. Big Bambú suggests the complexity and energy of an ever-growing and changing living organism.

The No Mind Not Thinks No Things

Working from a gargantuan studio in Beacon, New York, the brothers continuously develop their artistic vocabulary and visual explorations.  Their body of work titled “The No Mind Not Thinks NoThings” shares visual and conceptual threads with their earlier series Structure of Thought which featured dark silhouetted trees, metaphors to brain synapses and growth of thoughts.

Inspired by Doug and Mike’s fascination for inter-connections and rhizomatic fluency.  “The trees’ natural hierarchy is collapsed when the trees are silhouetted, creating rhizome-like connections everywhere. We feel that this is representative of thought and creativity. It also represents the invisible architecture of societies and how we all move through life. These pieces are made of several different images that are combined, the lines of one branch do not continue across an unbroken image, the connections are lost. The eye moves from following the image to following the physical edge of the sheet of paper and then picks up another image line and follows that, until the physical interrupts you- a play between image and physical- disruption- the break of concentration…and the discipline needed to achieve the no mind is fought for.”

Each artwork, is unique. They are printed on Kozo or Gampi papers which are then varnished, creating transparencies almost as seeing through skin.

“The title comes from the Buddha. I can’t say if we are representing the philosophy or its opposite, it is a conundrum. What does it mean? It takes thought or not thought to understand it, it can’t be explained, it’s up to you.”