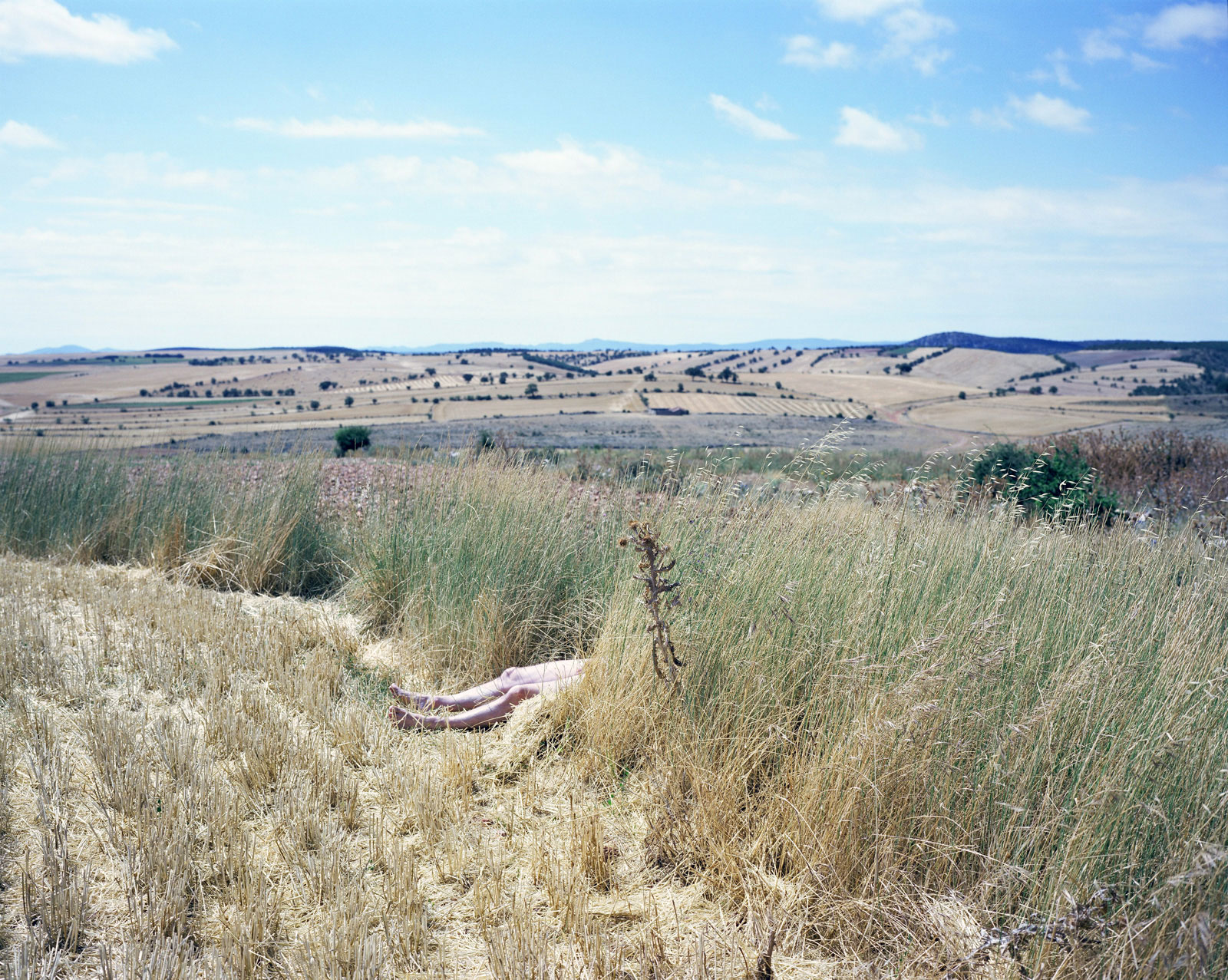 SPURIOUS STORIES FROM THE LAND AND WATER

After decades of travel and observation, Malaysian-born but Singaporean-based photographer and filmmaker Sherman Ong has built a strong rhetoric on the theme of origin, migration and diaspora. His own experience of migration came fairly early, when as a teenager he was uprooted from his home in Malacca and dropped into the fast-paced and quickly developing metropolis that was, and still is, Singapore. Over the course of his career Ong has travelled the world developing his vision through artist residencies based in Hanoi and at the Fukuoka Asian Art Museum in Japan. It is only fitting that his breakthrough came whilst overseas, when he opened the 2003 Rotterdam Film Festival with Exodus, a film about Indonesian dance.

Since then, Sherman Ong’s work has been shown in numerous international venues including the Singapore Platform at the Venice Biennale 2009, where he showed his 2008 short-film Tickets and received a Special Mention. The film tracks the life of Chinese emigrant Xiao Jing, a ticket seller in an old cinema in Singapore. Ong has also been featured in exhibitions at the Mori Art Museum in Tokyo, the Musee du Quai Branly in Paris, the Institute of Contemporary Arts in London, the Centro Cultural Banco do Brasil, the Seoul Art Centre, the South Australia Contemporary Art Centre in Adelaide, and the Fukuoka Asian Art Juseum in Japan. He has also won the prestigious 2012 ICON de Martell Cordon Bleu Photography Award for outstanding achievement in his art.

Sherman Ong’s past film-work demonstrates his striking style of observation. His two-part film Flooding in a Time of Drought addresses the topic of migration in Singapore by recording conversations between 8 couples of expatriates as they discuss the issue of water shortage. Originally commissioned for the Singapore Biennale 2008, this film has been shown at the 7th Asia Pacific Triennial of Contemporary Art in Brisbane, the Hong Kong International Film Festival in 2009, the Centre Pompidou Paris in 2010, the Rome Asian Film Festival in 2010, the Rotterdam International Film Festival in 2010 and many more. The same theme was addressed in Ong’s ongoing series Motherland, which began in 2011. This series of short films tell the story of the emigrant’s struggle in Singapore through the format of video confessionals, and includes the re-emergence of Tickets character Xiao Jing. It has recently won an award at the prestigious VideoBrasil’s 18th Contemporary Art Festival, where the theme was ‘Southern Panoramas’.

Today, Sherman Ong’s photographic style continues to tread between the genres of documentary and fiction by paradoxically capturing spontaneous moments within carefully constructed images. One of his series Spurious Landscapes epitomises this style with vacant and surreal land- and cityscapes, punctuated only with a scattering of human or animal life that emphasises its banality. On the other hand, his series Monsoon captures the frenetic and desperate energy of Hanoi residents travelling under the weight of a tropical rainstorm. By shooting through the layers of rain and glass from a moving van, this series bears an otherworldly feel where the viewer’s stillness conflicts with the subject’s disarray.

Continuing in this vein of observation-based documentary, Sherman Ong had also teamed up with Norwegian filmmaker Birgitte Sigmunstad to direct and produce the 2014 film Lucy and I. The pair collaborated as part of the 2014 DOX:LAB project, which was a platform fostering cross-cultural exchange in the film industry by matching EU and non-EU filmmakers. Lucy and I is a creative documentary consisting of short episodes that correspond to each other as a visual dialogue. The characters include a Norwegian mother, a maid, an immigrant in Norway, an ambassador’s husband in Singapore, an individual that does not travel, and a boyfriend from South Asia. Ong explains, “I have always been interested in telling stories about the human condition and how we organise and regulate our lives and our environment. I am interested in exploring the intersection between nature and human nature.” Lucy and I was shown in the 12th Hong Kong Asia Film Financing Forum (HAF) in March 2014.

Sherman Ong’s international recognition goes beyond his skill as a photographer and filmmaker, but also celebrates his narrative of the human condition under stresses of migration and the inescapable burden of nature.